The Gravitational Pull Of Bernice Trimble 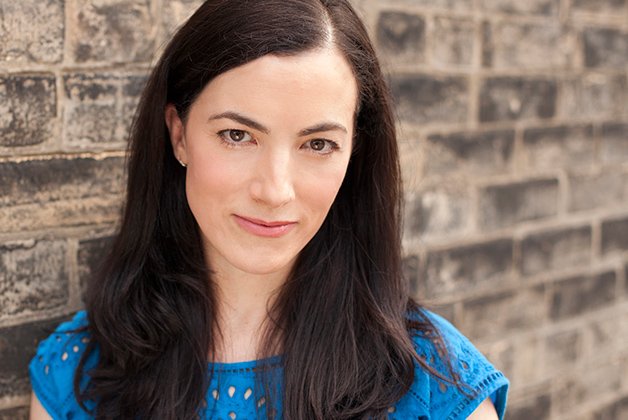 Dealing with an aging population brings problems to children that they never anticipated.

The lesson hits close to home in The Gravitational Pull Of Bernice Trimble, in which the title character tells her middle child, Iris, that she’s been diagnosed with early-onset Alzheimer’s and doesn’t want to waste away as her own mother did.

“I remember being in a hospital room with my father-in-law, who was going through some sort of dementia,” says playwright Beth Graham. “He talked about the wall clock counting down numbers, and when I tried to persuade him otherwise I realized that we were in different realities, neither of us connecting in what we were saying.

“That led me to think about how I’d manage my own parents’ aging if their health suddenly became a problem. Bernice and Iris were born from imagining those possibilities.”

“But what’s never changed is that Bernice remains the matriarch, so much so that Iris constantly uses astronomical imagery to talk about her as the centre of a solar system, with all her kids moving around her.”

The season opener at Factory Theatre, the show took something of a turn when Philip Akin, artistic director of Obsidian Theatre, read it and talked to Graham about making the characters a black family.

“One of the first conversations we had was about the fact that these people were going through a situation that everyone can relate to,” recalls Graham, who co-wrote and performed in The Drowning Girls. “Philip told me not to add material that would make it culturally relevant to a black family it works just fine, he said, as it is. That realization made the playing field even wider for me as I fine-tuned the script.”

As Bernice looks for a way to make a dignified exit – preparing a casserole is part of the solution – her children react differently to her decision.

“This isn’t a play that relies on suspense, but on character, how this particular family deals with what’s asked of them – the joy and intrigue that appear along the way to its end.”

Graham admits that she looks at each of the four family members as heroes in the way they deal with the situation.

“Iris is the pragmatist, stoic and steely but with a great funny bone. The banter between Bernice and Iris, their shared wit, is central to the piece.

“But the other two also have their strengths. Peter has a certain amount of understanding, though avoidance is his main technique in dealing with people. Sara is the action figure who gets things done. A lot like her mother, she’s the headstrong one who says what the others can’t.”

Given the subject matter, Graham consciously worked humour into her narrative.

“Still, Philip keeps reminding the cast not to go for laughs but to play the characters’ motivations. It’s the oppositions here that make us see our own families, how these people work together functionally or dysfunctionally.”