NOW MagazineMusicThe Hideout to close at the end of October

The Hideout to close at the end of October

Another Queen West live music venue bites the dust, but there are plans to eventually reopen 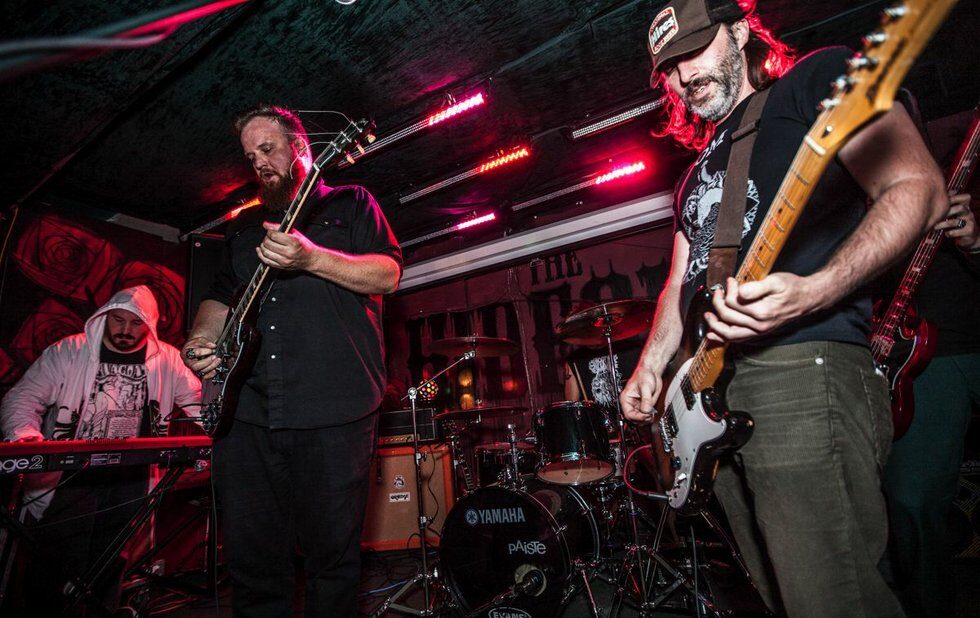 Queen West live music venue The Hideout at 484 Queen West is closing – at least for the time being.

The owners of decade-old club at Queen and Denison announced on Tuesday (September 13) that the club will be closing as of October 31.

In a statement posted on their website, a representative for the Good Brothers – not to be confused with the Sadies’ Good Brothers (or their dad and uncles) – explained that 2016 was meant to be an expansion year, but due to the sale of the building earlier this year (allegedly for $5.3 million), that plan is no longer tenable.

“The new landlords are hoping to ‘gentrify’ the neighbourhood and maximise returns by seeking out high-end retail,” says the statement. “Queen Street West is changing rapidly and it’s deep-seated culture of art & music is under grave threat, as corporate brand names want to take up residency in this trendy neighbourhood.

“Rumour has it that this corner of Queen Street West will be divided up and shared between two corporate branded coffee and fast food chains. Not exactly what Vogue Magazine was getting at when they declared Queen Street West one of the ‘World’s Coolest Neighbourhoods’ 2014.”

The plan is to reopen at a new still-secret location, and also to grow and refine the Hideout brand. The venue, which opened in December 2006 with a blowout show by The Salads, has been a staple during Canadian Music Week, NXNE, Indie Week and the Toronto International Film Festival, including this year’s.

If the owners’ final statement is any indication, the closing event should be a major blast: “We will see you soon, but for now from the crew at ‘a rock bar that fucking rocks’, it’s absolute LAST CALL, FUCKERS!”