Occasionally, its part of my job to visit various head shops in search of the latest and greatest in cannabis. 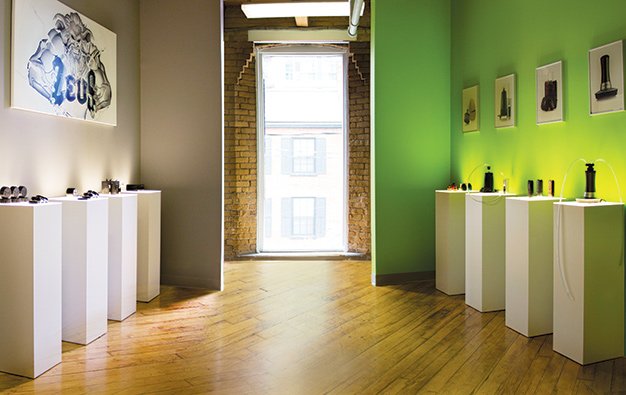 Occasionally, its part of my job to visit various head shops in search of the latest and greatest in cannabis culture. Call me a stuck-up bitch, but I wouldnt want to spend more than five minutes in most of them. The atmosphere is often a bit too seedy (no pun intended) for my taste and, sometimes, they smell.

Enter TorontoVaporizer, a local upscale e-commerce venture with a pristine showroom (366 Adelaide East, unit 241, 1-855-234-8273 ext 1) to match. Its kind of like Tiffanys, but for vaporizers instead of glitzy engagement rings.

Customers can pick up their online orders same day or book appointments to view merchandise firsthand. Employees test everything in the shop, which claims to only stock the best of the best in each price range.

One of the star lines is ZeusArsenal, a local upstart vaporizer company making its mark with start-of-the-art technologies that seem more like Apple products than traditional smoking accessories.

The brainchild of former Bay Street financier Nima Noori, TorontoVaporizer was way ahead of the curve when it launched in 2009. The goal was to bring professionalism to the highly stigmatized cannabis industry. Now smoking up is increasingly mainstream even glamourized, with the New York Times Magazine profiling Cheryl Shuman, the Cannabis Queen of Beverly Hills, alongside rumours Real Housewife Bethenny Frankel may launch Skinnygirl Marijuana.

The showrooms sleek look, complete with lots of natural light, attracts a new generation of smokers who live the high life and want to get high. Thanks to them, Noori says the company that began in his condo a few years ago is now a multi-million-dollar entity. 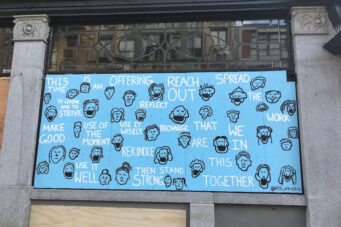 OCAD is putting coronavirus on the curriculum this fall

In response to the pandemic, the art school is launching two classes about creating work in times of crisis