The Hold Steady at the Phoenix 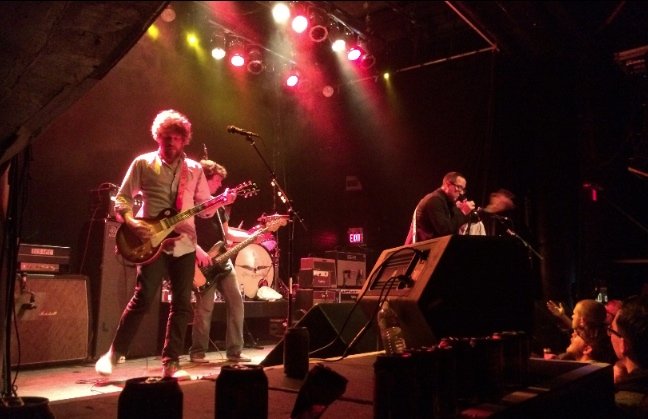 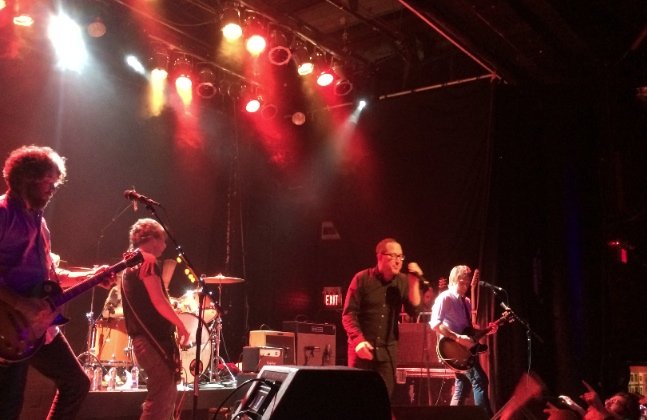 THE HOLD STEADY with CHEAP GIRLS at the Phoenix, Wednesday, April 9. Rating: NNNN

On Wednesday night, Michigan three-piece punk-rockers Cheap Girls debuted new tracks from their upcoming full-length, Famous Graves. The tunes were promising – as precise as their older, melodic favourites – and welcomed by the stream of dudes aged 30+ filing into the Phoenix.

Still, this show was all about the Hold Steady, who sound wholly reinvigorated touring Teeth Dreams, their sixth full-length. (The Brooklyn five-piece have clearly rebounded from their middling 2010 release, Heaven Is Whenever.) Opener I Hope This Whole Thing Didn’t Frighten You found quick favour with the crowd, who bought into the band’s no-nonsense delivery as they powered through a banter-light set that also relied on old classics, including a bombastic rendition of Constructive Summer.

Bespeckled frontman Craig Finn has an ever-receding hairline, but shows no signs of slowing down. Of late, he’s put away his guitar more often, opting to dance maniacally and comically mime lyrics. There were times when Finn’s frantic movements got shticky, but the Hold Steady have always channelled a childlike lack of inhibition during their live shows. There were plenty of smiles onstage and upfront – with every wagging finger and clap-a-long, you got a sense the band is aware of how fortunate they are.

Something of a practising catholic, Finn commanded the crowd with what resembled religious fervour. And the band did their part, too – tighter than ever after playing together for a decade now.

“We couldn’t have done this if it wasn’t for you,” sang Finn during the closer, Stay Positive, as he pointed to fans in the front whose arms were stretched wide. Over the “whoa-ohs” that nearly drowned out the band, he continued: “You’ve got to stay positive!”

No problem there, Craig.