Rating: NNNN For Britain's the Horrors, the world is a less and less horrific place. As the title suggests, their fourth. 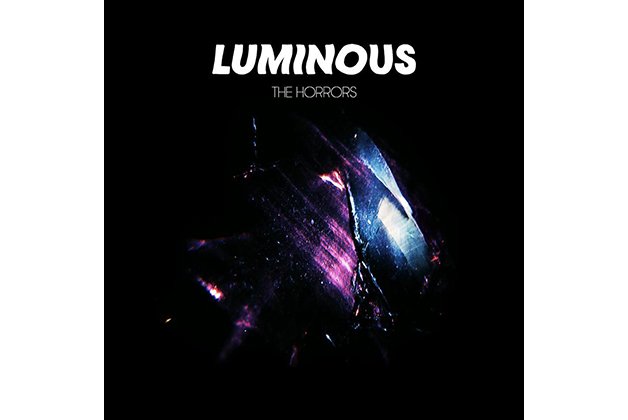 For Britain’s the Horrors, the world is a less and less horrific place. As the title suggests, their fourth LP is the analog-obsessed five-piece’s brightest effort yet. They call it a dance album, but it owes more to producer Andrew Weatherall’s blend of psych and prog rock and the fizzy, feel-good vibes of Donna Summer’s Four Seasons Of Love than today’s aggressively rhythmic club music.

Luminous has even more beaming optimism than 2011’s heady Skying. Glowing with romantic sentiment, the songs are a succession of dizzying, epic builds that accrue layers of twinkling analog ephemera.

Singer Faris Badwan’s voice grows thinner the higher it goes, so the band smartly treat it as yet another instrument in their arsenal of vintage synths, giving him room to breathe only during the lilting verses of Change Your Mind.

After a while the tripped-out builds can feel formulaic, but the mind-altering textures and melodic flourishes are so gorgeously realized that Luminous’s feel-good charms become hard to resist.

Top track: In And Out Of Sight