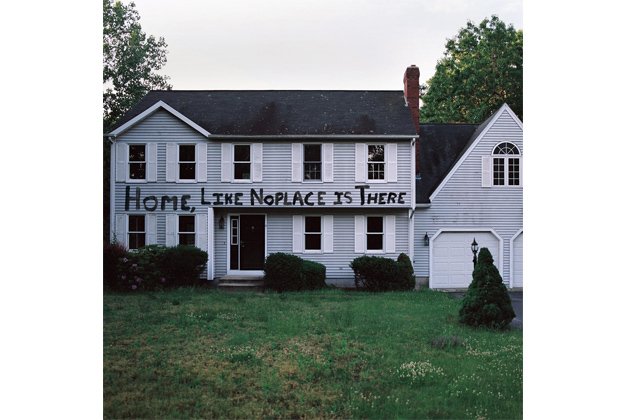 Sometimes you wonder if the drastic screaming or constant thrashing in emo music is justified, given the lyrical topics at hand. Not for Worcester four-piece the Hotelier. Never once does the emotional heft of their second full-length come into question. Lead singer Christian Holden’s wail verges on overbearing at times, but he maintains a poise not often heard in the genre.

Holden is coming to terms with death and holds nothing back on the introspective, catchy In Framing. On painfully honest Your Deep Rest his world comes crashing down around him.

Throughout the nine tracks, the band maintains a grown-up punk sound rooted in air-tight musicianship. The speedier, shorter songs are evidence of the band’s resolve: The Scope Of All Of This Rebuilding, for instance, wastes no time interweaving bouncy verses with high-energy gang vocals. The Hotelier pay homage to the genre’s forefathers, namely Jimmy Eat World, while distancing themselves from flaccid mall punk.