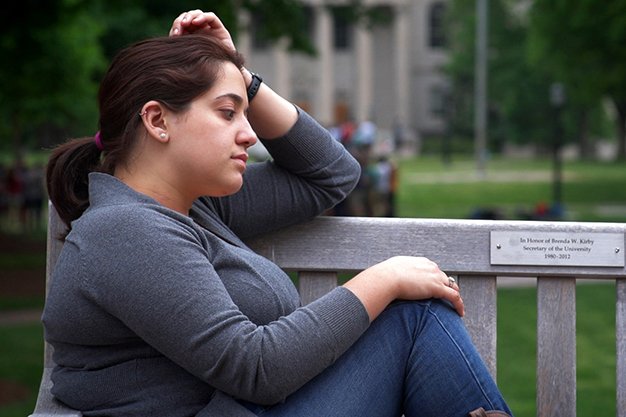 The Hunting Ground is Kirby Dick‘s third documentary exposing institutional protection of sexual assault, after 2004’s Twist Of Faith, about the Catholic Church’s shielding of a predatory priest, and 2013’s The Invisible War, which examined rape within the U.S. military. It is nauseating that any of these films needed to be made, but there you go.

Dick and producer Amy Ziering turn their attention to American college campuses, where between 16 to 20 per cent of students will be sexually assaulted over the course of their higher education. The assault will almost always be committed by someone the victim knows socially – and, in all likelihood, officials, administrators and even campus police will try to ignore the crime or otherwise stymie a full and open investigation.

Dick and Ziering follow exactly the same structure they used in The Invisible War, intercutting harrowing testimony from assault survivors with the efforts of a few crusaders – here, survivors-turned-advocates Annie Clark and Andrea Pino – working to raise awareness and agitate for action.

It’s an awfully effective formula. If you’re not disgusted by the institutional apathy revealed in The Hunting Ground, you may actually be a sociopath.