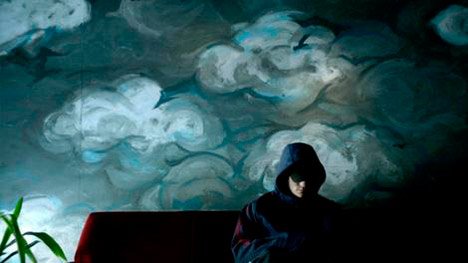 True stories don’t get any more convoluted – or compelling – than the events that followed the disappearance of Texas teenager Nicholas Barclay, who vanished one night in 1993. Three years and four months later, his family was stunned to learn he’d resurfaced in Spain. Sure, he was speaking with a French accent, but no one seemed terribly bothered about that.

That’s just the beginning of Bart Layton’s bizarre, utterly fascinating story of faith, hope and deception, which takes the shifting perspectives and allegiances of Capturing The Friedmans and adds a level of stylization, mixing re-enactments with glimpses of archival video to keep us as unsteady as Nicholas Barclay’s family must have felt. It’s a hell of a gamble, but it pays off brilliantly.