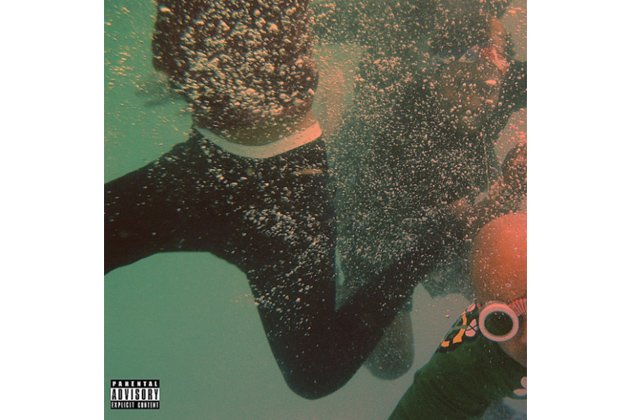 The Internet are 21-year-old singer/producer Syd tha Kyd and 25-year-old producer/illustrator Matt Martians, both of L.A.’s Odd Future collective. Together the subgroup, in their sophomore album, serve up what they call “psychedelic soul,” which translates as sultry, sweet grooves and jazzy, soulful funk.

Compared to Purple Naked Ladies, their ambitious debut, Feel Good demonstrates growth, maturity and patience. Lead single Dont’cha, co-produced by the Neptunes’ Chad Hugo, has a Justified-era Justin Timberlake vibe singers Yuna and Jesse Boykins III feature on Sunset and Higher Times the band’s keyboardist, Tay Walker, shows off his stunning vocals on You Don’t Even Know rapper Mac Miller pipes up on Wanders Of The Mind, while Thundercat was tapped for production on the reflective, nostalgic Red Balloon. Throughout, Syd’s soft, inviting, newly confident vocals star in a way we haven’t seen before.