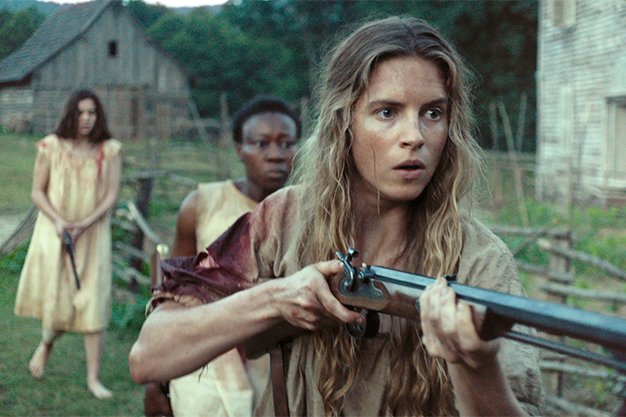 The Keeping Room seems at first like a feminist western. But it’s an ornamental, self-serious and exploitative home invasion thriller that’s both pretty and hollow.

Daniel Barber’s film, written by Julia Hart, is set in the South during the Civil War at the beginning of Sherman’s march. We’re told about the ugliness of war and how that applies to what we’re going to see take place in a dilapidated farmhouse tended to by three women, as if that would immediately lend some dimension and meaning to the artfully dressed B-movie abuses.

You want to like this movie if only for the novelty of seeing women take charge in male-dominated territory. Unfortunately, when Augusta wields her rifle in scenes that are both shocking and completely unconvincing, it feels superficially provocative but not the least bit empowering.