The last day at Sun News

Yes, they were giving out leftover Ezra Levant bobbleheads. 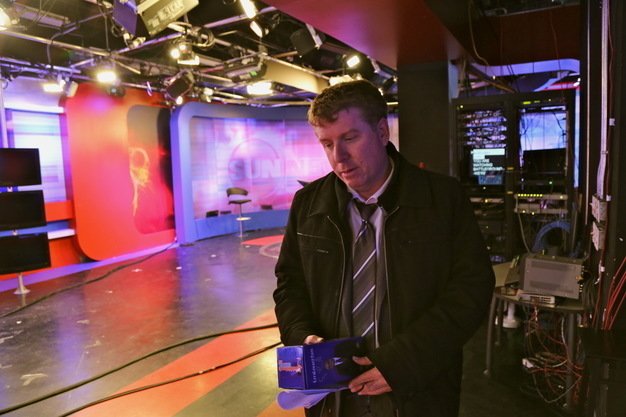 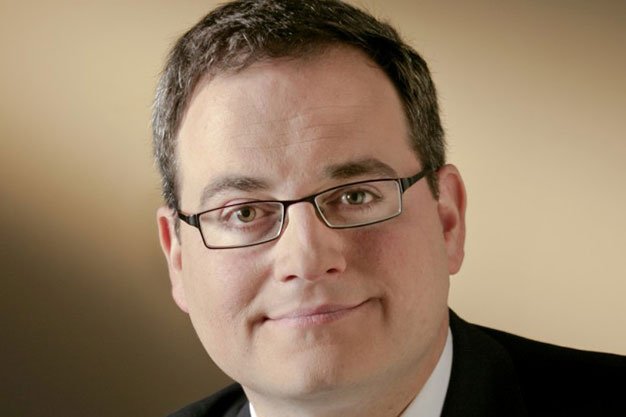 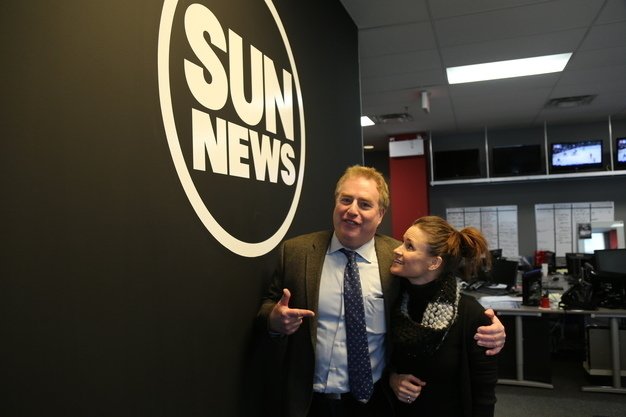 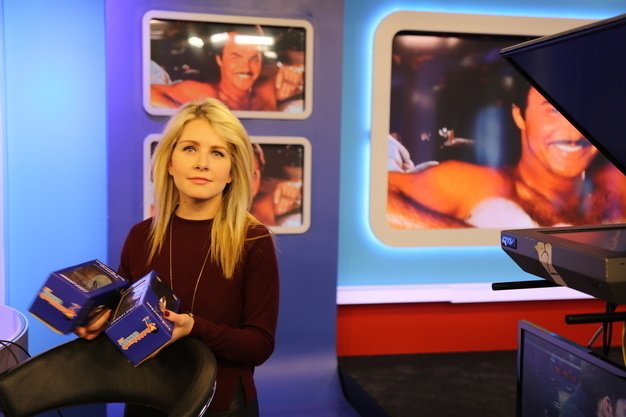 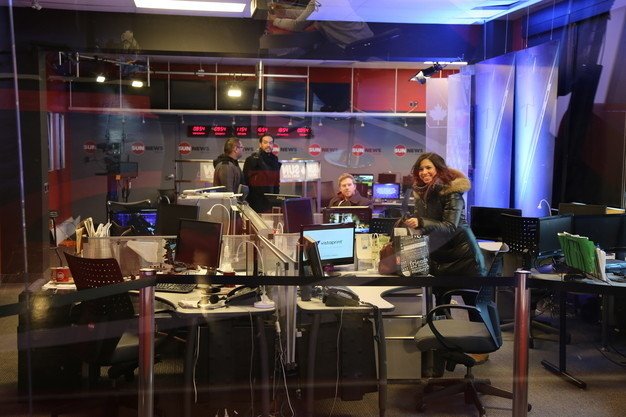 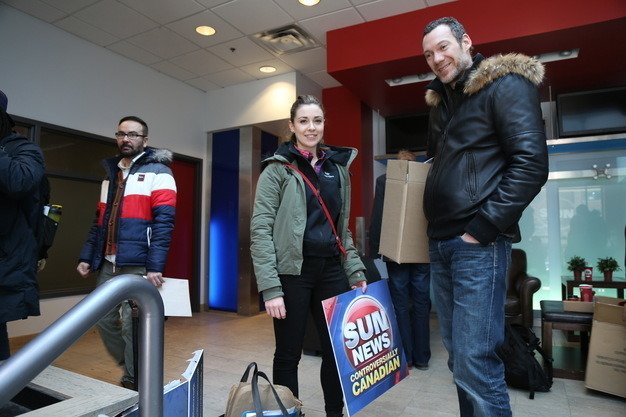 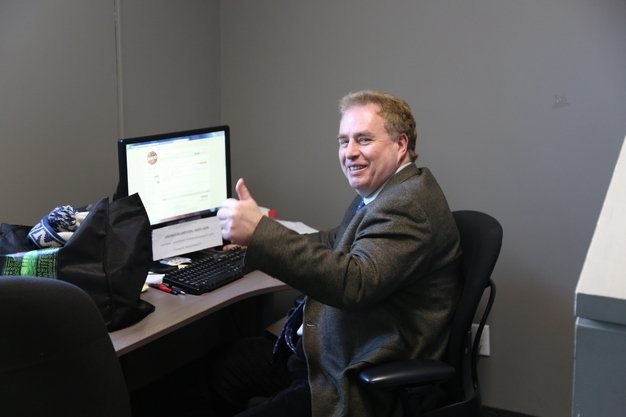 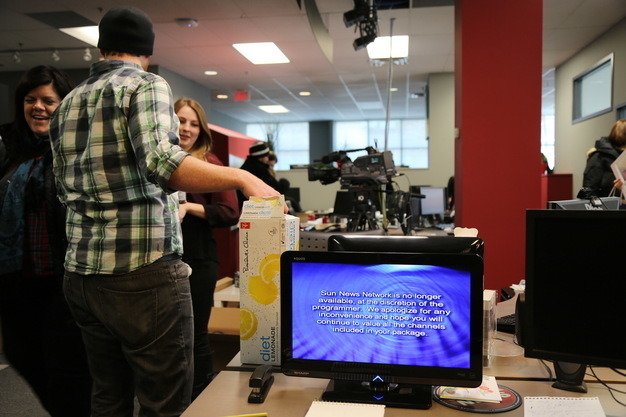 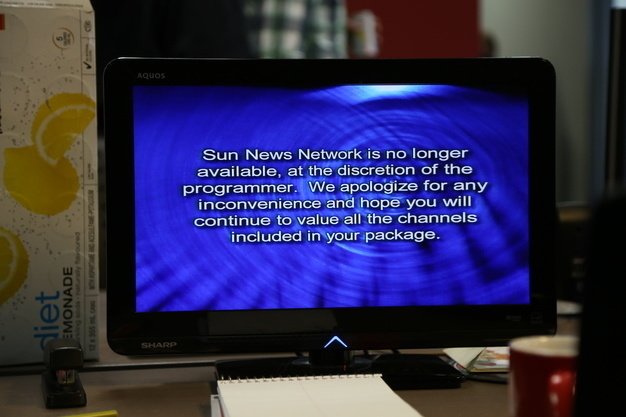 Sun News, the far-right national network known for its virulent anti-Muslim views and defiantly phallic approach to infotainment (“Hard News and Straight Talk”), went off the air at 5 am Friday, putting 150 employees and 50 freelance contributors out of work.

Later that morning, NOW’s Zach Ruiter dropped by their Ontario Street studios to visit the channel’s hosts and staff as they gathered up their things and reflected on the end of an era. Photos are above.

Joe Warmington: The Star, they got that thing wrong about the vaccines, and the CBC has had all kinds of issues including the thing with Ghomeshi, and all you ever hear is basically really, really vicious criticism or worse than that of people like Ezra and people like Alex [Pierson], and what I see here is a great achievement is that these people swam upstream in a place where it was a waterfall.

Alex Pierson: We pushed a narrative that no one wanted to discuss, we literally broke every rule and in doing so we forced people to ask questions they didn’t want to ask, whether it be about the Muslim community not doing enough against terrorism and who they are connected to, and Justin Trudeau, is he really ready for prime time. We pushed narratives that people weren’t asking, and because of us they asked those questions, and it’s sometimes not what they want to hear, but it’s important that readers and viewers get it.

Warmington: We aired things like the cartoons or the guy being murdered by ISIS, burned alive, things like that, there wasn’t a lot of censorship here.

Pierson: We were talking about ISIS and Boko Haram, and no one had even heard of it until they beheaded James Foley that the media all of a sudden said “Who’s this ISIS?” We were talking about this a year ago, because our bosses firmly believed there was a big problem growing that wasn’t very sexy but had to be spoken about.

Warmington: The last thing I want to say was that the problem in the media wasn’t at Sun News, I’m not saying there’s anywhere else, but Sun News is not the problem in the media this is a big loss for Canada, and it’s a big loss for obviously conservative Canada, but all of Canada because you need to have someone to say “Look, this is what this is,” and we did that here. You guys do that at NOW but in a different way, if you think about NOW going after Ford the way you did it, you exposed a lot of stuff that was important to do and got it out there – you know not everyone on the conservative side liked it, but it’s true.

Pierson: When I was with mainstream media, I would laugh at the independents showing up to G20 or maybe the NOW [journalists], and I was like “Who are you, where are your credentials coming from?” and it wasn’t until I became an outsider that I realized there is a really important voice that needs to be heard that isn’t necessarily part of the clique. I worked for two massive newsrooms, and I’ve won the awards.

Warmington: You’re a tough reporter, and the good ones are always difficult, and I remember G20 for example, we’re both kinda pro-cop reporters…

Pierson: And I almost got arrested.

Warmington: We, and I think NOW Magazine to a certain degree, but there was very few journalists who took that on, and we moved that G20 story as pro-cop reporters, “This is wrong what happened here,” and I did a lot and I’m still paying the price for it, I can’t get anyone to call me back from—

Pierson: Well it won’t, but it, well, we’re going into an unconventional direction.