The last of the Ford Nation

Some people really do still love Rob Ford. We spoke to them. 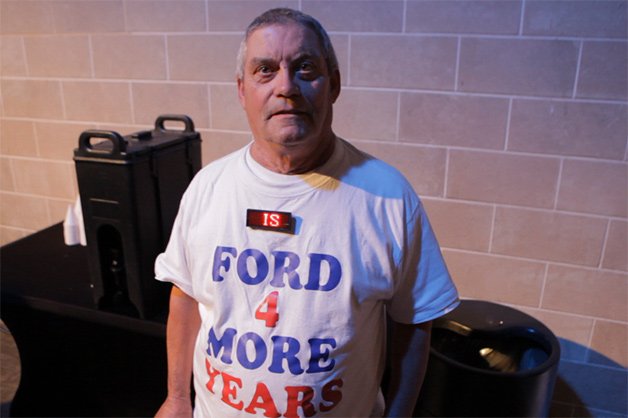 “If you could ask Rob Ford one question, what would you want to know?”

Inspired by BuzzFeed’s probing of creationists – a particular feat of both provocation and empowerment – we took to Mayor Rob Ford’s re-election launch party to speak to his remaining die-hards about their hopes and disappointments.