The Matador rises once more

Once at risk to be leveled for a parking lot, the former honky tonk and after-hours will reopen as a 'high-end, mature and elegant' events space – that will close at 3 am 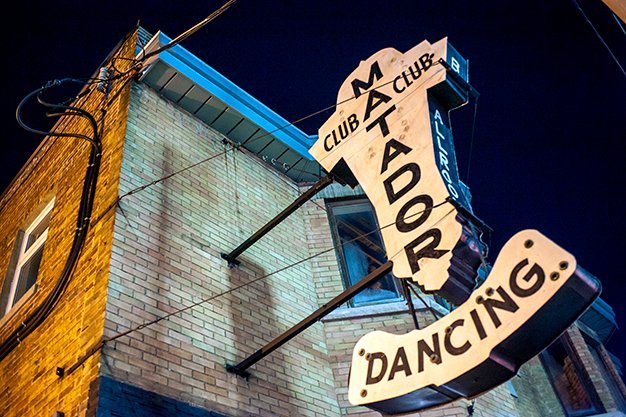 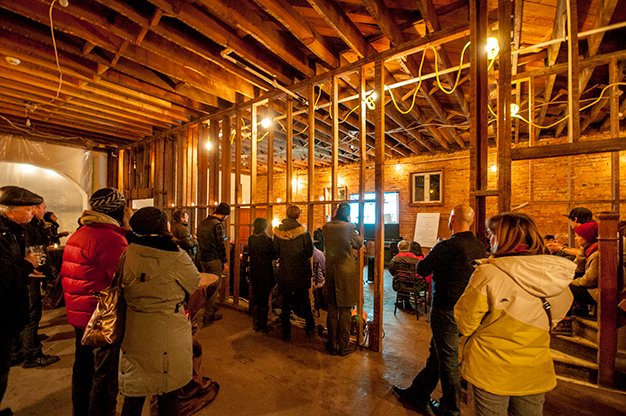 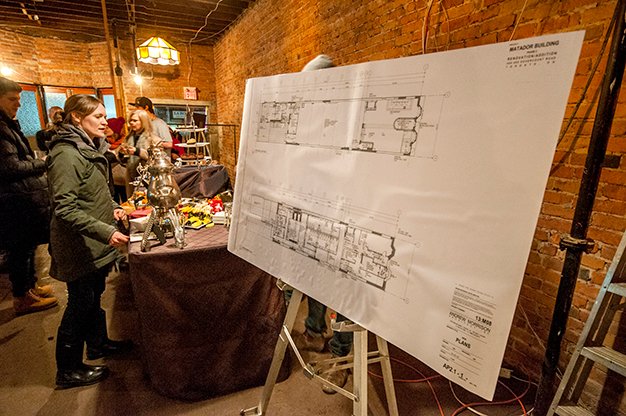 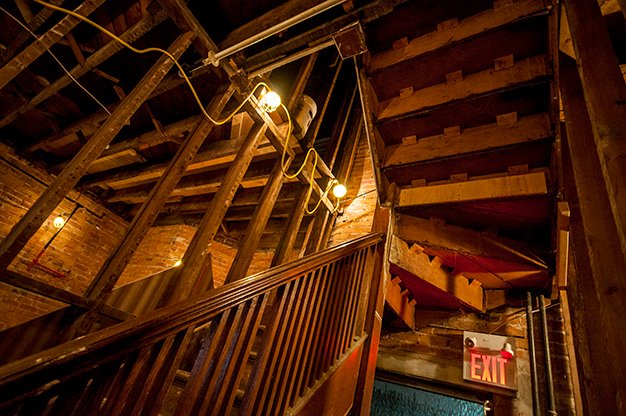 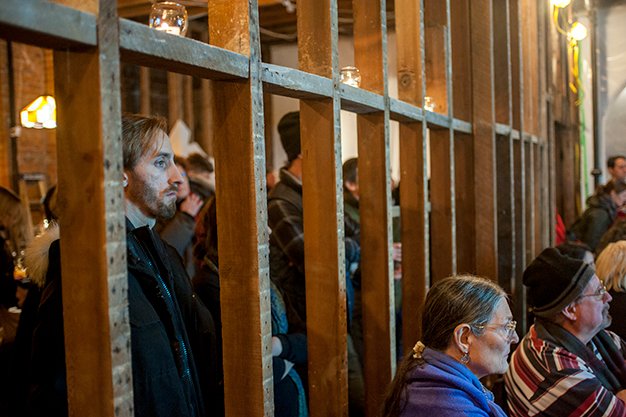 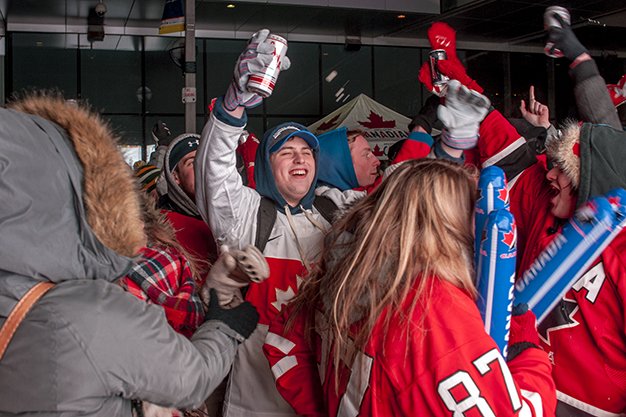 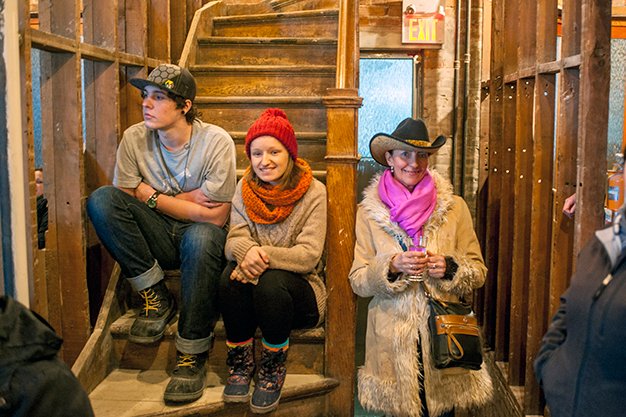 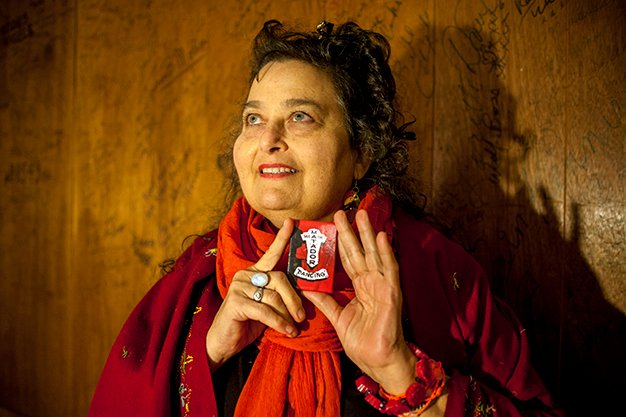 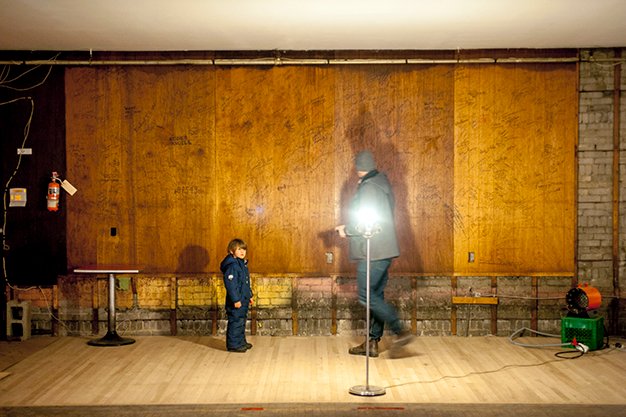 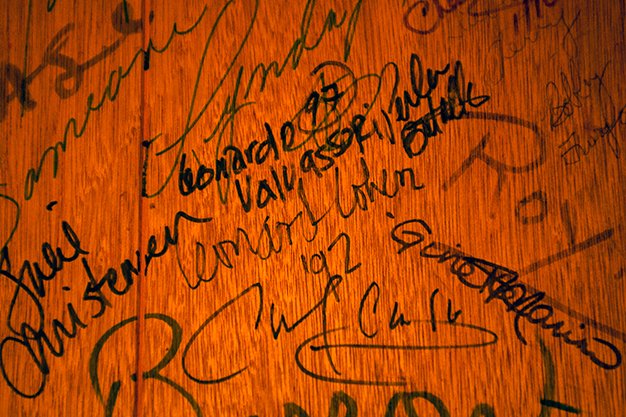 Given Toronto’s penchant for knocking down anything that’s not a condo, it came as a huge relief when the celebrated Matador Ballroom was saved from its prospective fate of being leveled into a parking lot.

Despite the triumphant preservation of the 100-year-old building, the future of the Matador’s interior has been unclear since Paul McCaughey bought the Dovercourt and College nightclub in 2010.

Speculation was put to rest Tuesday evening when, for the first time in eight years, the Matador opened its doors to the neighbourhood for a community meeting. Though he initially sought to turn the space into a wellness centre, focusing on tai chi, meditation and yoga, McCaughey changed his mind when he began to feel the community’s affinity for the building. When residents started asking about the fate of the hallmark sign, he was inspired to preserve the club’s original glory and restore it as “a high-end, mature and elegant music/event space.”

During its heyday, the Matador was a gem in Toronto’s vibrant live music scene, and as a wood-panelled wall adorned with the signatures of Stompin’ Tom Connors and Joni Mitchell suggest, it was a raucous host to some of Canada’s most beloved talent. In recent memory, the eponymous club was known for starring in Leonard Cohen’s 1992 music video Closing Time, and unfortunately for its sordid decline into an after-hours booze can.

Thankfully the buildings natural charms remain intact. Antiquated brick lines both walls of the lobby, leading down into the massive ballroom area adorned with gloriously high ceilings. It’s here where McCaughey envisions new life breathed into the Matador as a special events venue once his renovations are completed.

McCaughey assured the public that the venue would be a tightly run, professional establishment and a destination for weddings, corporate engagements and thoughtfully curated concerts. The space will still operate as a community hub on some level, with plans for a café in the front and public workshops.

Stating firmly that the establishment would be closed by 3 am dispelled any concerns (or hopes) that it would once again be the site of all-night parties. This drew a strong reaction from the area’s residents who remember it as a Comfort Zone counterpart, voicing numerous concerns of the disorderly crowds that flowed from the Matador in the past. Stories of vandalism, intoxication and misconduct were exchanged across the Q&A session, while McCaughey calmly reminded his critics that this was a new business with new goals.

There’s palpable anxiety and excitement for the potential of the Matador, and as the city’s list of institutional music halls grows shorter, its return as a place to entertain is positive.

The next legacy of the new Matador Ballroom will be determined when it opens for business in January 2016.