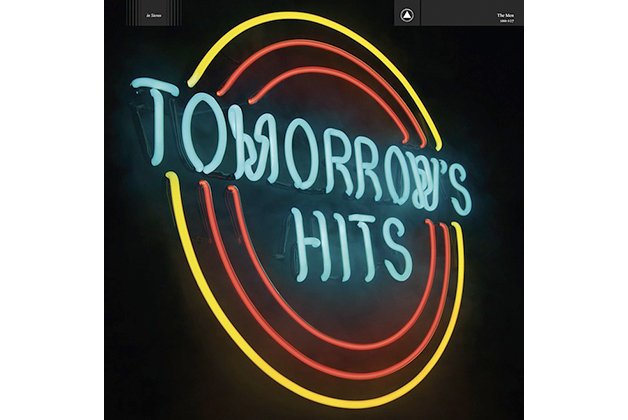 Is it summertime yet? The newfound bounce in the Men’s fifth full-length since 2010 is so damn infectious, it screams for endless cheap-beer-fuelled nights in the park. There isn’t much margin for error on the eight-song record, but never throughout the Men’s prolific career have they displayed such finely tuned groove.

The New York five-piece has embraced the Americana that 2013’s New Moon was hinting at and gone all-out the Band on us, a sound best exemplified by rollicking, country-infused opener Dark Waltz. Another Night seamlessly follows a jaunty piano opening with a saxophone-led party that never quits. Pearly Gates is six minutes of a crashing blues-heavy stomp and speaks yet again to the entire record’s tireless energy.

We keep hearing about the death of rock ‘n’ roll supplanted by some fleeting, trendy sub-genre but with more confidence than ever, these dudes remind us just how powerful the pure stuff can be.