The muddy mess that was Riot Fest 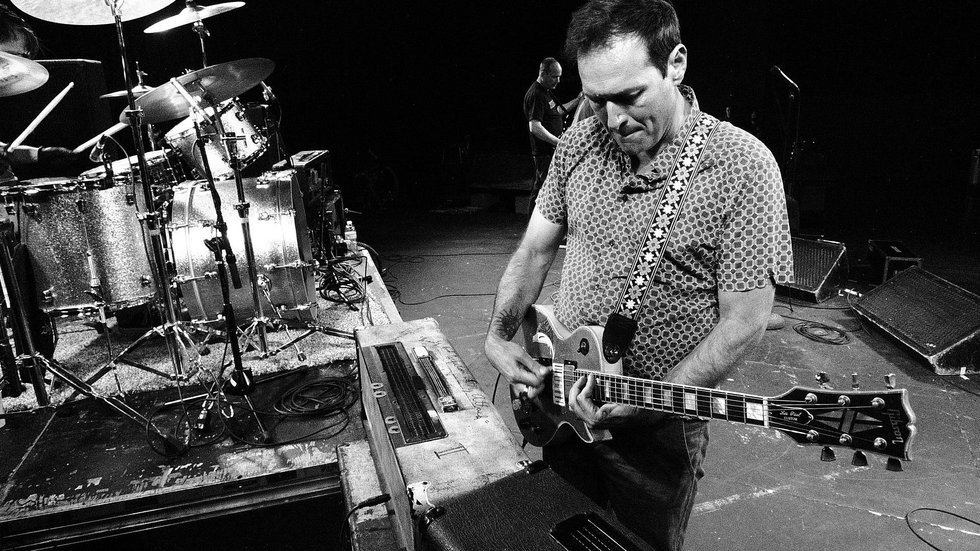 If you hadn’t realized what an inventive guitarist Drive Like Jehu’s John Reis is (i.e., if you’d never heard the band before) then his final moves at Riot Fest made it clear: during the thunderous instrumental outro of Luau, he grabbed one of his two Marshall heads and maniacally rubbed his fretboard up and down it while his guitar tech stood at the ready.

The San Diego band wasn’t around long – for just two early 90s albums, the second of which, Yank Crime, featured heavily during the set – but their impassioned, frenetic noise rock made a big impact. At their Downsview Park reunion, singer/guitarist Rick Froberg’s voice – moving between a slacker bark and an unhinged howl – was in great shape, and his guitar interplay with Reis and bassist Mike Kennedy reached mesmerizing, pummelling heights at several points, including during Do You Compute. And seeing die-hards in the crowd losing their minds with excitement is never not fun.

Motörhead, right after, had more volume but way less impact. Poor Lemmy, who’s been struggling with diabetes and heart issues and cancelled several shows in early September, seemed barely alive, moving little and slurring his lyrics and between-song banter. (It took me a moment to even realize he was singing Ace Of Spades at the end.) Guitarist Phil Campbell did his best to keep the energy high and the “motherfuckers” flowing, and both he and drummer Mikkey Dee did extended, time-killing virtuosic solos that seemed at odds with Motörhead’s hard and fast MO.

But the star of the festival, at least on Saturday, was the mud, brought on by an afternoon rainstorm during Gwar’s set. It oozed up and into our sneakers and caused non-stop slipping and sliding. By nightfall, a chilly dampness hung in the air, felt most strongly while standing in the long lineups for everything. And just like that we realized autumn had arrived.