TIFF announces its All Time Top Ten, and of course we have to argue about it 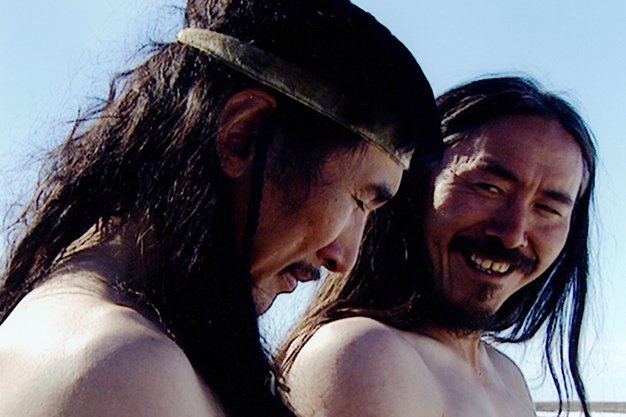 If Buzzfeed has taught us anything, it’s that people love lists. Lists give us meaning validate lists organize. And lists give us a basis to argue endlessly with one another in the comments section.

The Toronto International Film Festival has been keeping its own list of the best Canadian films since 1984, updating it every decade or so. The latest iteration, based on a poll of 200-some filmmakers, academics, programmers, industry figures and critics (full disclosure: myself included), was announced earlier this spring.

All 10 features will be screened, for free, at TIFF Bell Lightbox this summer, starting with a Canada Day triple bill of Claude Jutra’s Mon Oncle Antoine (#2) at 1 pm, introduced by Ingrid Veninger, Denys Arcand’s Jesus Of Montreal (#5) at 3:45 pm, introduced by Jason Gorber, and Zacharias Kunik’s Atanarjuat: The Fast Runner (#1) at 7 pm, introduced by Jesse Wente.

The placement of Atanarjuat in the top spot – along with the inclusion of Jean-Marc Vallée’s C.R.A.Z.Y. in eighth place, Guy Maddin’s My Winnipeg in ninth and Sarah Polley’s Stories We Tell in 10th, tied with Michel Brault’s 1974 drama Les Ordres – prompted this thoughtful Cinema Scope essay from Adam Nayman. 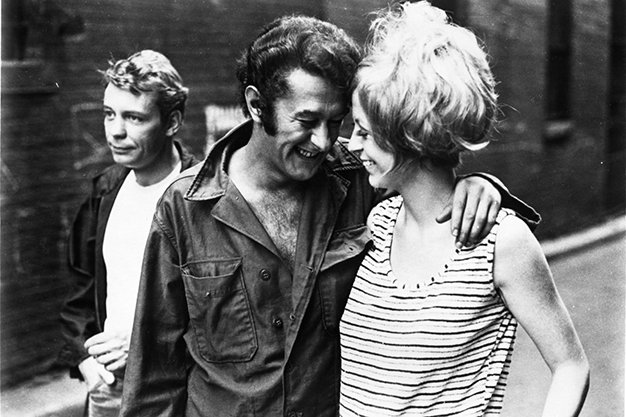 Goin’ Down the Road

In the piece, Adam wonders whether the strong presence of relatively recent cinema on the list was the result of a surge in the overall quality of Canadian cinema, or a sign that the assembled voters were rushing to favour shinier, newer and unquestionably more popular films. He also questions the placement of Atanarjuat (a recent enough film, as it was made in 2001) at the top of the list, speculating that it marks some sort of compensatory gesture towards indigenous filmmakers.

I don’t really have a response to this, and I don’t mean that in a dismissive way. I did include Atanarjuat on my own ballot, but I don’t believe it was out of any sort of nationalistic guilt. I think it deserves a place on the list – maybe not at the very top, but that wasn’t my call. (I put Michael Snow’s Wavelength in the number-one spot, but we all knew that was never going to happen.)

As for the cluster of newer films pushing their way up the line, that’s a thornier issue. Younger voters are bound to have a more vivid experience of the newer films on the list, since they experienced those films as contemporary releases at a more impressionable time in their lives older films would have be watched in a historical or academic context, setting them at a slight remove. 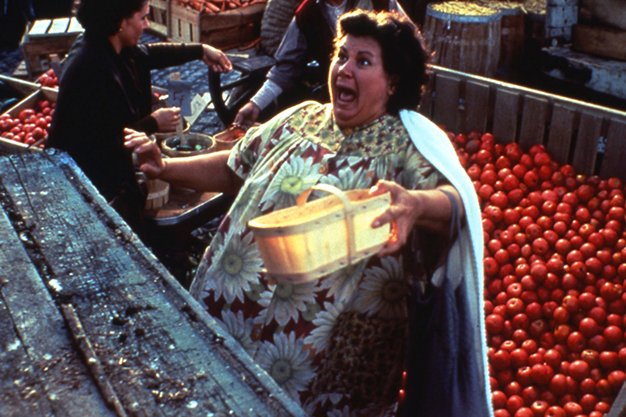 It doesn’t surprise me that Don Owen’s Nobody Waved Goodbye or Philip Borsos’s The Grey Fox have fallen out of the canon they’re very much products of their time, and they haven’t aged well. Similarly, I’d bet Denys Arcand’s The Decline Of The American Empire plays to younger audiences much the same way as The Big Chill does: who are these weirdly dressed people, and why should I care about their personal issues? (It’s a problem that goes all the way back to The Rules Of The Game.)

I don’t see this as a gaming of the system, but rather as a constant generational problem. It’s all about who broke out when you were forming your own sensibility. There’s even a clear split between middle-aged critics who came up with Denys Arcand, David Cronenberg and Atom Egoyan, and those for whom Bruce McDonald, Don McKellar and Patricia Rozema were key figures. Claude Jutra, Michel Brault and Michael Snow were already established masters when I came of cinematic age.

And if you’re still fuming over a given movie ranking higher than another one, I would politely remind you that a list is only truly definitive to the people making it. My own All-Time Top Ten is very different, as you can see. (Scroll to the bottom.)

I didn’t even have room for Léolo, C.R.A.Z.Y. or Les Ordres on my own ballot, to say nothing of other possible contenders like Maelström, Café De Flore, Les Bons Débarras, Hard Core Logo or any of Allan King’s essential documentaries. But that’s the point. Everyone has his or her own criteria, and everyone has his or her own reasons. It’s limiting to write off an upset by dismissing the vote as trendy as we all know, that only happens at the Oscars.