Do you look down your nose at a seesaw and mutter, I could do better? Do you walk the skyline. 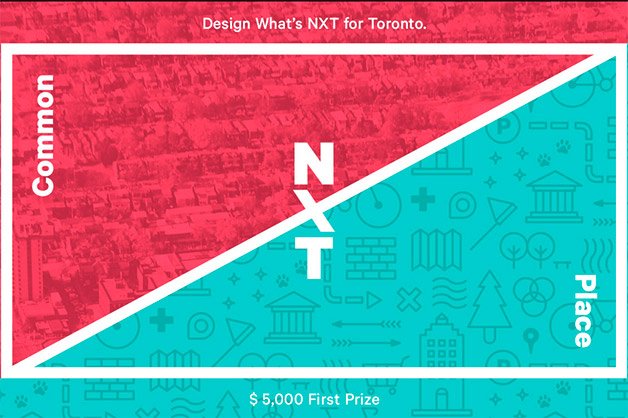 Do you look down your nose at a seesaw and mutter, I could do better? Do you walk the skyline in New York and think, everything about this is better than Toronto? If youre dissatisfied with Torontos public spaces, parks and squares, and resolutely feel you could come up with something better, then youre in luck: thats exactly what the NXT City Prize contest could reward you for so long as you get your entry in before July 31.

Championing the influx of young entrepreneurs and thinkers who are making Toronto their home, organizers of the NXT City Prize want to give the next wave of citizens a chance to shape their citys spaces. Its like a science fair for urban planners and strategists. The contests parameters are fairly loose, and as long as the idea pertains to an open area of Toronto thats not privately owned or administered by third party entities such as school boards or community organizations, then its fair game.

This could include improving the usage of a space by hosting events, increased interactivity through app development (like we saw with the recent Discovery Walks overhaul) or just simply adding one more freaking bathroom in Trinity Bellwoods Park. Last years winning entry, Yonge Redux by Richard Valenzona, redesigned Yonge between Queen and College to make it more accommodating for pedestrians, a greener streetscape and distinguished the emblematic roadway by turning it into something more than just a really long street.

Tying in with the theme of rejuvenation, the contest is only open those in the bloom of youth who fall under the age of 35, but those eligible can enter from anywhere across Canada with a group of 1-4 people. Along with the $5,000 grand prize purse and an opportunity to work alongside the City of Toronto to potentially implement your idea, a handful of $1,000 prizes will be awarded for achievements in the following categories: Technology & Public Space, Sustainability & Energy, Neighbourhood Improvement Areas and Under 18 (who do not have to pay the $50 entry fee).

The opportunity to metaphorically carve your name into wet cement and change the face of Toronto is only open until July 31. You can enter a video or PDF version of your concept through the NXT City Prize website. Check out more of last years winners here.