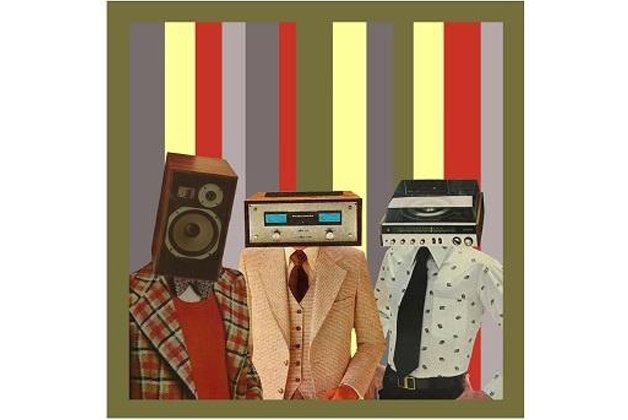 It’s been a number of years since the Pinecones evolved from a sprawling Haligonian twee-pop band to a powerful Toronto-based trio, but the full synthesis of that transformation has never been more apparent than on the group’s self-produced third album.

An antidote to the winter blues, this is a nostalgic record with more than its share of harmony parts (incredibly, all done by two guys: guitarist Paul Linklater and bassist Brent Randall). Though still British Invasion-inspired, it’s not married to one era. For instance, there’s lots of psychedelia, some Big Star-inspired riffs (especially on the title track) and hints of 80s alt rock.

Bright-sounding opener Gloomy Monday and delightful earworm In N’ Out, featuring strings by Randy Lee of the Bicycles, are two of the record’s best. But you’re going to want to listen to this as a proper album. Bonus: it comes in banana-coloured vinyl.

Top track: In N’ Out