The pleasures of foreign film 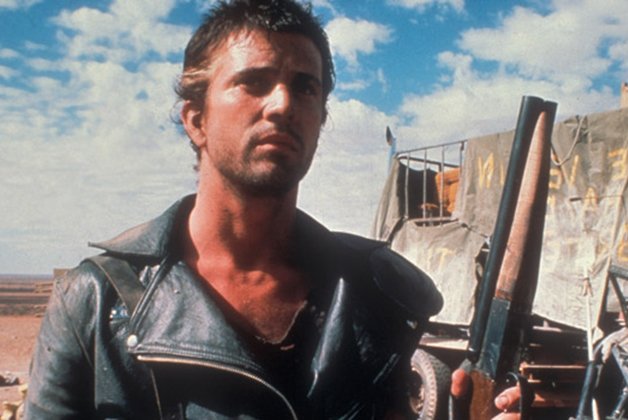 If you follow me on Twitter, you know I’ve made my share of Thunderdome jokes over the last couple of years with regard to Toronto politics. How can I not? The third Mad Max movie is the perfect metaphor for the current situation in City Council, and even more so now that the tensions between Rob and Doug Ford are threatening to erupt into schism.

Why am I telling you this? Because on Monday (May 26) at TIFF Bell Lightbox, I’ll be sitting down with the screenwriter who helped shape that world, Terry Hayes. TIFF is bringing him to town for a special screening of the second Mad Max movie, The Road Warrior, and they’ve been kind enough to ask me to play host and interviewer for the evening.

It promises to be an interesting conversation. In addition to the Max sequels, which he co-wrote with director George Miller, Hayes’s name appears on the screenplays of Dead Calm, From Hell, Payback and Vertical Limit he’s also enjoyed a career as a script polisher, working on such titles like Cliffhanger and Reign Of Fire. And I am led to understand he may also have some inside information about Miller’s latest picture, Mad Max: Fury Road.

I may not get to bring up the Ford brothers, but we’ll find things to talk about – including his new novel, the contemporary counterterrorism thriller I Am Pilgrim, landing in stores Tuesday (May 27).

Also arriving in Toronto on Tuesday is the Toronto Korean Film Festival, which rolls into Cinecycle from May 27 to May 29 and hopping over to Jackman Hall at the AGO May 30 and 31. The TKFF looks to squeeze a wide range of programming into those five days, including an evening of Korean Queer Shorts (Thursday May 29, 7 pm, Cinecycle) and Lee Jeong-ho’s revenge thriller Broken (Saturday May 31, 12:30 pm, Jackman Hall).

I’m kinda surprised Inside Out didn’t snap this one up, to be honest maybe the TKFF got there first. At any rate, it should be worth a look … assuming you can navigate the festival’s website and buy a ticket. That thing’s a nightmare.