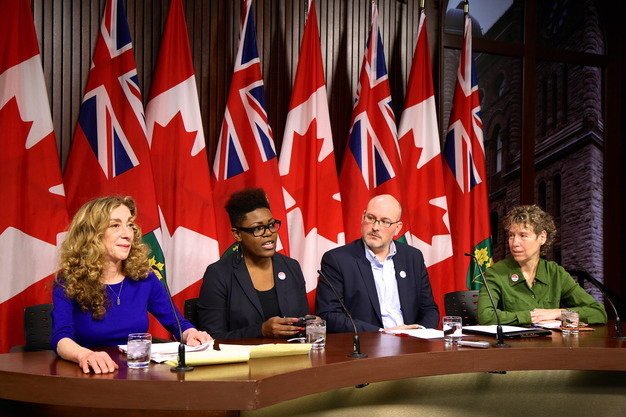 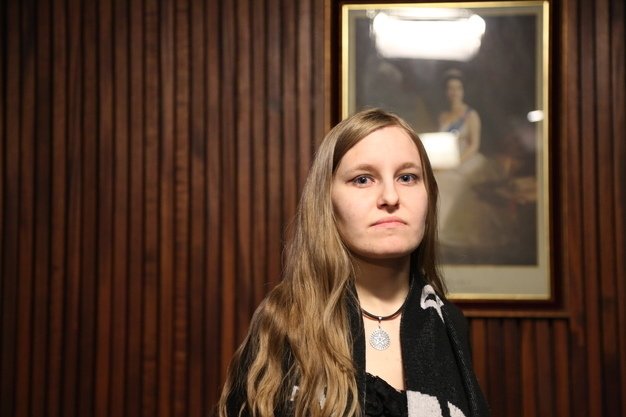 International Day to End Violence Against Sex Workers was marked Wednesday (December 17) with a national coalition calling on the Premier and province’s Attorney General not to enforce the HarperCons’ new anti-prostitution law, also known as the Protection of Communities and Exploited Persons Act. The Legislature’s media studio was booked for the press conference at Queen’s Park by NDP MPP Cheri Di Novo.

The law, which came into effect December 6, criminalizes paying for sex, communicating for sex, advertising sex services or doing business with sex workers. But sex work itself? That’s still perfectly legal in Canada.

“We have recently seen violence against escorts in Toronto which really began last October when the new law was in the press,” says Valerie Scott of Sex Professionals of Canada.

NOW is still publishing ads from individual sex workers who use them to pre-arrange and negotiate the conditions of their work.

“The relationships between the advertising provision and the safety and security of sex workers has come into stark relief,” says NOW Editor/CEO Alice Klein. “There’s a larger question of changing the conversation that has maintained the respectability of discrimination and stigmatization against sex workers.”

In 2013 the Supreme Court of Canada found the Criminal Code breached sex workers’ rights guaranteed under the Charter of Rights and Freedoms.

“These laws were found to create and exacerbate dangerous conditions and impeded sex workers form taking action to reduce the risks they face – sometimes with deadly consequences,” writes the Canadian HIV/AIDS Legal Network in a letter signed by 190 legal professionals. “For the very same reasons that led the court to strike down those earlier prostitution laws, the new criminal regime is likely to violate the Charter as well.”

Responding to the non-enforcement ask, Premier Kathleen Wynne said in a statement “We are bound to enforce the Criminal Code, but we must also ensure we are upholding the constitution and the Charter.” Wynne is waiting on Attorney General Madeleine Meilleur to review the constitutionality of the new law.

“Our priority is to ensure that our laws and institutions respect the constitution and the Charter – with particular concern for the safety of sex workers in this case,” says the Premier’s Associate Press Secretary, Liz McLellan. “We believe that there is merit in considering whether the Conservative government’s new legislation meets that test. The legislation was duly passed through a democratic process and as such, it is being enforced in Ontario at this time. We are bound to enforce the Criminal Code, but we must also ensure we are upholding the constitution and the Charter. The Attorney General will provide options to our government in the event that the legislation’s constitutionality is in question.”

But no timeline has been given for that review.

“It would be premature to comment any further on the details and timeline for this review,” said Brendan Crawley, a spokesperson for the Attorney General via e-mail. “As you may know, the laying of criminal charges is a function of the police, independent of the Attorney General. It is the responsibility of the police to investigate allegations of criminal conduct, make decisions on whether or not to lay charges, and lay charges if they decide they have reasonable and probable grounds to do so. The Ministry has full confidence in the ability of police to carry out their investigative responsibilities.”

Crawley adds that since the new federal legislation came into force the province’s court case tracking system shows no charges.

In the meantime, a Toronto police spokesperson says the force is “reviewing everything with regards to prostitution right now.”

“If there’s no enforcement at the provincial level the police can still decide to arrest me, they can take me out in handcuffs, its non-consensual bondage,” says Azura Rose, a sex worker in the audience for the press conference.