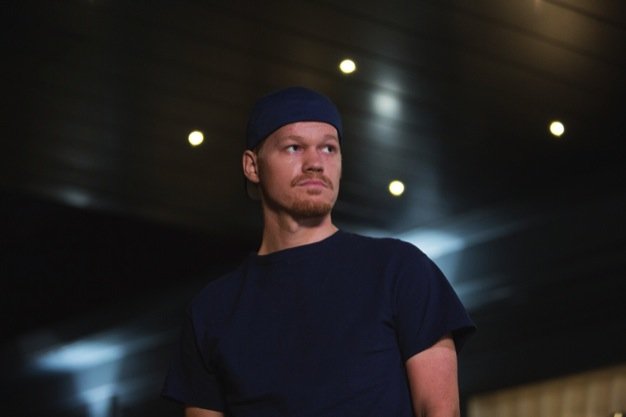 Working partially from Walsh’s book Seven Deadly Sins, Frears and screenwriter John Hodge seem more interested in delivering big dramatic moments than exploring or understanding its subject. Other than one great scene in a children’s cancer ward – which shows us what Foster can do with Armstrong’s slippery charm and ambiguous motivations – there’s nothing in The Program that we don’t already know.