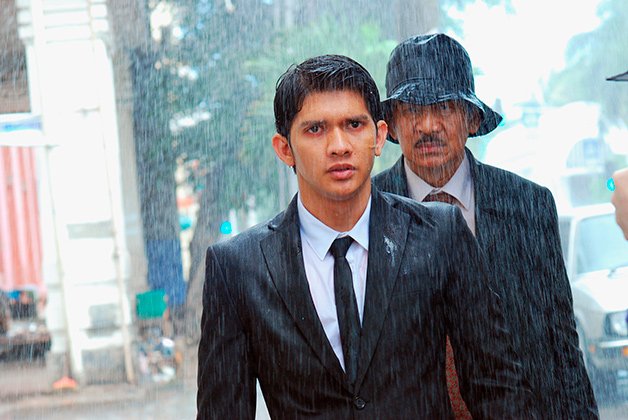 When it opened in North America, Gareth Huw Evans’s action thriller The Raid came with a subtitle: Redemption. The sequel is billed more simply as The Raid 2. But they could just as easily have gone with The Raid: More.

Here Evans – once again writing, directing and editing – expands the graphic, visceral action of his 2011 breakout into a more ambitious riff on Infernal Affairs and The Departed. Jakarta cop Rama (Iko Uwais), ordered to infiltrate an Indonesian crime family to root out the corrupt cops in their employ, befriends a boss’s son (Arifin Putra) in prison and emerges two years later as a trusted mob soldier.

But in no time at all, Rama’s back to slugging his way through crowds of assassins in an epic series of battles. As before, Evans extrapolates an entire aesthetic from the hammer scene in Park Chan-wook’s Oldboy, with brutal pummellings paying off in gruesome comic punchlines.

It’s all about the smashy-smashy, and on that level The Raid 2 certainly delivers. But at two and a half hours, it proves as exhausting an experience as its predecessor – a blunt instrument that just keeps pounding long after everything’s turned to powder.