The rules of rockumentaries 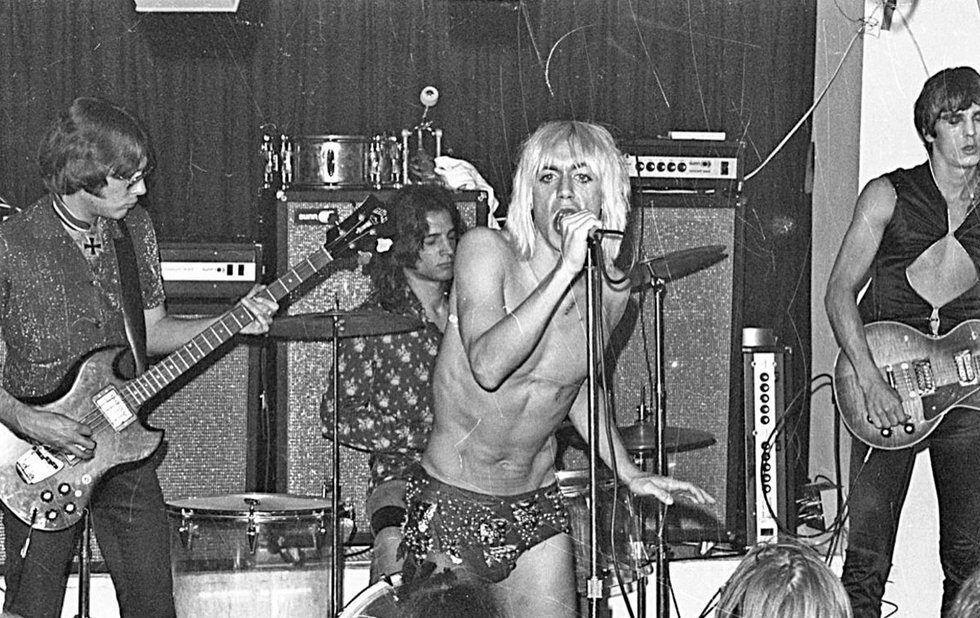 Here’s a confession: I’ve never quite understood the appeal of going to a movie theatre to watch your favourite band.

Of all the concert docs that have been produced, only a handful – Demme’s Stop Making Sense, Scorsese’s The Last Waltz, the Maysles’s Gimme Shelter, Laurie Anderson’s Home Of The Brave, Jeffrey Levy-Hinte’s Soul Power! – come close to capturing the specific personality of their subjects.

There are plenty of decent-enough rockumentaries, but that’s not the same thing. As close as the cameras may get and as loud as the music may be, we’re still aware that we’re watching a historical record. Immersion is the hardest thing to achieve only the Beastie Boys’ crowdsourced Awesome I Fuckin’ Shot That! found a way to plop the viewer right into the swirling mania of a live show. But it’s the exception to an increasingly formulaic genre.

More often than not, the approach is to celebrate a given band rather than try to capture it. That’s the route taken by both of this week’s new theatrical arrivals, Gimme Danger (NNN) and Rush: Time Stand Still (NNNN).

In the former, Jim Jarmusch corrals Iggy Pop and his fellow surviving Stooges to recount the history of their legendary band. The Stooges only lasted for about five years, but they pretty much invented punk rock how many other American bands had that kind of impact on popular culture?

The story of Rush is considerably less anarchic and sexy, being the tale of three Canadians who defined prog-metal and have grown old on stage together over four decades. But age is catching up to them, and in documenting the band’s final North American tour, director Dale Heslip gives Geddy Lee, Alex Lifeson and Neil Peart an opportunity to look back at their careers and say goodbye to the fans who love them.

Time Stand Still is bittersweet in a way that Gimme Danger isn’t, which is odd because you’d think a band that didn’t last would allow for more melancholy than one that did. But while Iggy Pop is clearly happy that the Stooges are getting their due now, he’s not stuck in the past mourning what could have been. He moved on and did his own thing.

Rush isn’t exactly mourning the end of their gig either it’s their fans who end up confronting their own mortality, realizing that everything ends. Lee, Lifeson and Peart may still make music, but they’re not touring again, and Time Stand Still is ultimately a movie about what that means.

Sure, the fans will always have the Exit… Stage Left DVD. But as I was saying, it’s a concert film. It’s not the same as being there. What could be?