The Russian Woodpecker­ ­explores ­whether the Chernobyl meltdown was part of a conspiracy. 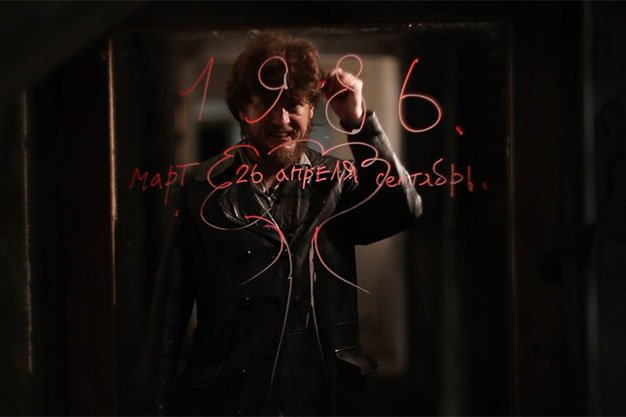 A documentary constructed as a conspiracy thriller, The Russian Woodpecker follows Ukrainian activist Fedor Alexandrovich, who grew up close enough to Chernobyl that he has mildly radioactive isotopes in his bones. He’s come to believe, after decades of admittedly obsessive research, that the 1986 meltdown was connected to a nearby Soviet military installation called the Duga-1.

History tells us the Duga-1 was a massive radar array, part of the distant early warning system designed to track inbound nuclear strikes. The apparatus was powerful enough to cause shortwave radio interference that sounded like a rapid clicking noise – thus, the nickname “Russian woodpecker” – but it also ran insanely over budget, to the point where the whole thing was about to be written off as a failure.

Alexandrovich thinks the Chernobyl meltdown was triggered to cover up that failure, and while it’s an outlandish theory, it’s not completely preposterous. You just have to believe that certain politicians could be so monstrously cynical as to contaminate and kill thousands to protect their own position.

Given that Alexandrovich’s investigation takes place in the shadow of the Ukraine revolution, well, monstrous cynicism seems like a reasonable motivation.