The Scene: Field Trip, Girlschool and The Pixies 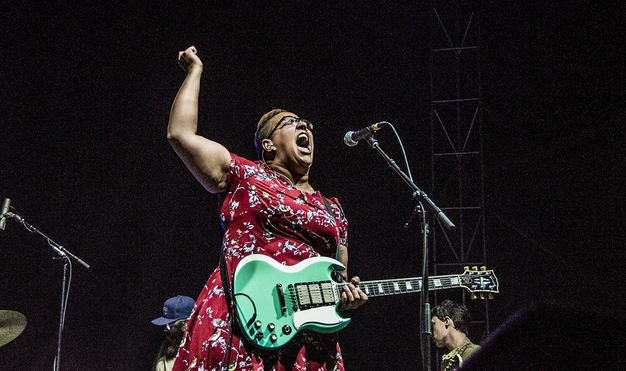 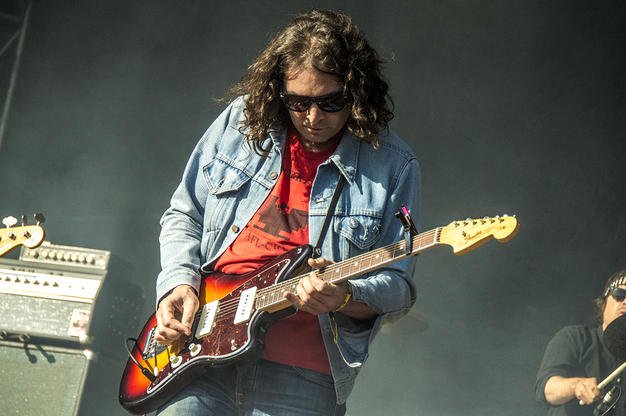 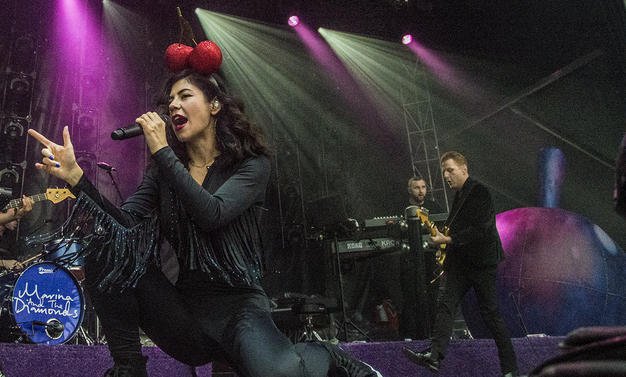 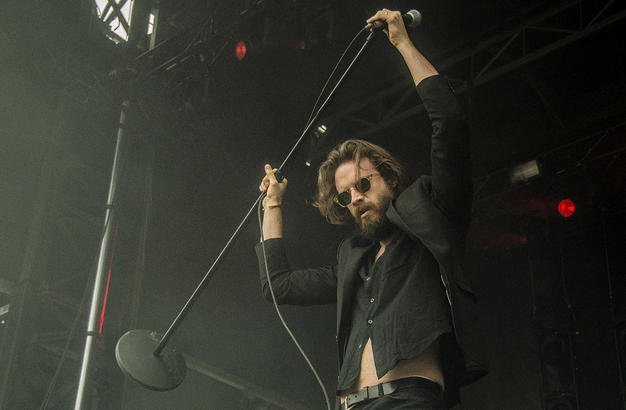 MY MORNING JACKET, ALABAMA SHAKES, THE WAR ON DRUGS, FATHER JOHN MISTY and others at Field Trip, Saturday and Sunday, June 6 and 7. Rating: NNNN

Field Trip stormed Fort York and offered up some of the best live acts in music right now.

On top of tried-and-true pros like De La Soul (who wouldn’t continue until even security had its hands in the air) and Springsteen-via-slacker rock shredders the War on Drugs, the festival also put on excellent children’s programming, like the timeless Sharon and Bram, who did Peanut Butter with Kevin Drew. Drew and current partner-in-crime crooner Andy Kim also did some classics (Sugar, Sugar) and not-so-classics (an anti-kale song with the melody of Nirvana’s Come As You Are) for the kids.

Alabama Shakes capped Saturday with blistering stomp-and-holler rock ‘n’ roll, lead singer Brittany Howard taking her signature howl to new heights. One gripe: the crew ran out of wristbands midday, which resulted in a pretty long wait for some.

Sunday’s highlights included Marina & the Diamonds‘ unstoppably high-energy bubblegum pop and Father John Misty, who destroyed with his deranged Barry Manilow shtick. Jim James, a few songs into My Morning Jacket‘s gorgeous closing set, summed up the festival best: “It’s a beautiful night. I’m glad we could all be here together. I’m glad that we could be together as a family.”

“Where’s your tequila?!” some dude yelled at Ruban Neilson as he ambled onstage. The Unknown Mortal Orchestra singer/guitarist grinned, rescued a glass from the floor and raised it up to cheers from the crowd.

That warm gesture set an inclusive tone. Though the band’s records are encased in a force field of indie rock haze, experiencing the band’s ultra-proficient amalgam of soul, R&B and rock live is like having bloody gauze finally lifted from your eyes.

As a singer, Neilson can conjure greats like Michael Jackson or Greens Al and Cee-Lo. But there were various points where, after making everyone melt with How Can You Luv Me or Can’t Keep Checking My Phone, he’d tear into the most awe-inspiring guitar solo like the second coming of Prince – a grubby-looking, affable, tipsy, New Zealand-bred Prince.

Hearing a whole room of people, unprompted, perform backups on So Good At Being In Trouble made the dank, piss-smelling Lee’s Palace some kind of holy place. Our asses kicked, we were blissfully of one spirit.

The longest-running all-women band in history made us feel young and alive at the Hard Luck Bar on a wet Sunday night. At least three generations of rock and roll music lovers cheered, shouted and pounded their fists along to a triumphant set by Girlschool. The British hard rock four-piece, formed in 1978, never really went away but also never surfaced from the underground. No matter – 37 years in and three founding members intact, the music’s still coming. New album Guilty As Sin is forthcoming, and songs from it sound pretty decent.

But of course it was punk-metal cult gems like Hit And Run, Watch Your Step, cover song Race With The Devil and the AC/DCesque Take It All Away that tipped crowd enthusiasm over the edge. Lead guitarist Jackie Chambers‘s solos were ace but disappointingly quiet in the mix (even after vocalist/rhythm guitarist Kim McAuliffe requested them higher), and McAuliffe and bassist Enid Williams‘s cheerful banter kept the vibes feel-good.

Williams in particular struck a perfect balance between keeping things fun while also demanding respect, a skill likely honed after decades of dealing with the music industry. “To the bald guy over there, I said no flash photography,” she said with smile, “and if you don’t stop I’ll come down there and sort you out myself.”

THE PIXIES at the Horseshoe, Sunday, June 7. Rating: NNNN

“Thank you, Robert Plant!” yelled one lucky fan as alt rock icons the Pixies plugged in at the ‘Shoe. A cancelled tour date with the Zeppelin singer meant that instead of their planned ginormous amphitheatre opening set, the Pixies were about to play a much more intimate show.

And the Horseshoe version of the Pixies turned out to be an entirely different beast than the polished, veteran-rock-star version we got at Massey Hall a year and a half ago. With a crowd packed in like sardines and ready to mosh, the band played up their punk side – fast, dirty, loud and rambunctious, with Black Francis often screaming his barely audible lyrics over Joey Santiago‘s tidal waves of distortion.

The group’s pace (with David Lovering on drums and newcomer Paz Lenchantin on bass) was relentless – barely a breath between songs.

It’s easy to see their enduring appeal to generations who grew up on Nirvana and Weezer after a more acoustic last third of the set, the band set off in a meandering, triumphant feedback improvisation during the encore, led by Santiago, who got tons o’ mileage out of patch cord experimentation and fretboard shredding.