The three most interesting things I saw at JFL42 last night

When were talking best of the fest in a week and a half, its gonna be hard to top Scovels. 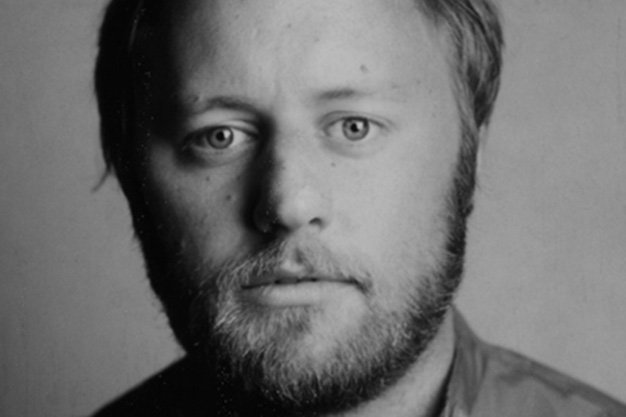 When were talking best of the fest in a week and a half, its gonna be hard to top Scovels opening night set at the Royal. From his first bit, a surreal (and possibly improvised) routine about holding a mic, to his riffs on the science of vinyl records, to wondering if anyones ultimate Frisbee skills gets them laid, Scovel proved he is one of the sharpest, most laidback and likeable stand-ups working today. Although his audience participation joke about anal sex, um, backfired (I guess were all uptight in Toronto), he regrouped and compared backdoor sex to trying to get a lime into a Corona. Brilliant. And speaking of booze, he gave a great rant about attending weddings that didnt serve alcohol. Also: Ill now never pass through the metal detector at airport security without thinking of Stargate. But his weirdest bit involved free-associating on a keyboard and joking about NPR interstitial music, Brian Eno and when the lights went down and someone tried to go to the washroom a haunted lobby. Scovel performs again tonight (Friday, September 25).

It was a shame that Flight Of The Conchords Darby had some head mic problems, because his show focusing on his time in the New Zealand army, among other things is extremely physical. But he recovered, regaling us with amusing stories about drinking a magic mushroom shake in a Tiki bar, ignoring his wife while in the garage and best of all demonstrating his method for not getting his wallet stolen from his back pocket, which unleashed a deliriously funny take on the Pick A Pocket Or Two sequence from Oliver! Darby performs again tonight (Friday, September 25) through Monday (September 28).

Gottfried delivered essentially the same act he did several years ago when he headlined Yuk Yuks, taking on little people (not exactly the word he used), celebrity child abuse scandals and reciting jokes from his Dirty Jokes DVD. His classic line: Look, Im as politically correct as the next person. I accept blacks and Asians as people. Im on the fence about Latinos. Later, he told us that Gilbert Gottfried was a stage name. His real name, he told us, was Money Hungry Christ Killer, but his agent told him it sounded too Jewish. For a comic who takes no prisoners, he could have gone a bit further in his Bill Cosby joke. But Gottfried doesnt care about being topical. And neither, it seems, does his audience, who gave him a standing ovation. Gottfried performs again tonight (Friday, September 25).