Ed Skrein is no Jason Statham 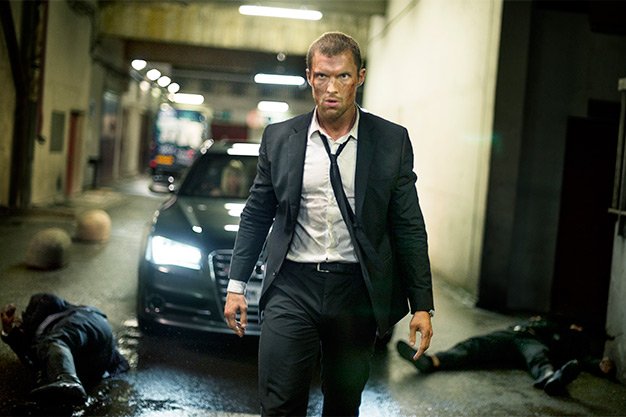 This sequel is pumped with a lower-octane gas than the earlier films. That’s primarily because key ingredient Jason Statham has been replaced by lower-grade action hero Ed Skrein.

Skrein can act and looks the part, but he doesn’t have Statham’s burning intensity or wicked physical skills. He also lacks the assistance of brilliant action choreographer Corey Yuen, who brought such innovation and visual style to Statham’s battles in the first three Trans-porters.

Once again, criminal package delivery specialist Frank Martin (Skrein) takes on a simple job that spirals into a complex and larger crime. This involves a gang of Monte Carlo sex workers who target their crime lord boss, numerous car chases, spectacular crashes and lots of fights.

The action blasts along with energy and high spirits, but many of the key action moments and story points are lifted directly from previous Trans-porters where they were done better.

Missing and sorely missed is François Berléand as Inspector Tarconi, whose dry wit and lackadaisical manner perfectly complemented Statham’s humourless intensity. ln its place, we get Ray Stevenson as Frank’s charming dad, and quippage from Frank and the women. The humour is not improved.