The Twilight Zone gets a laneway named after it 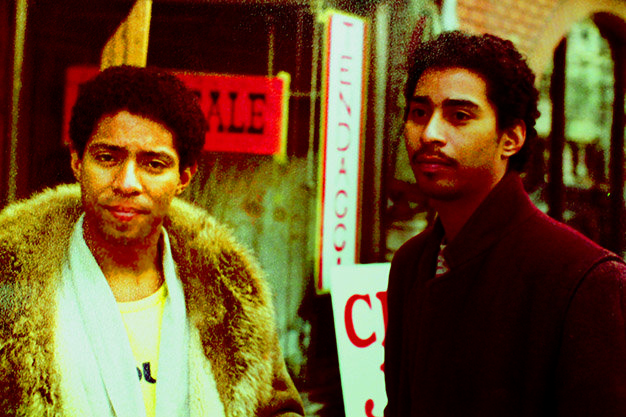 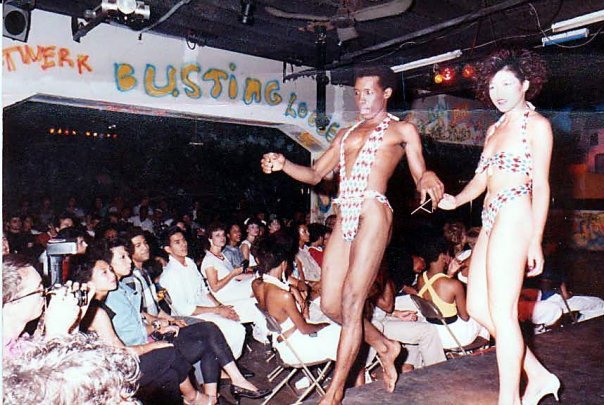 Legendary Toronto nightclub the Twilight Zone is about to get a laneway named after it.

Run by the Assoon brothers (with help from their parents), the club attracted a diverse crowd and featured a similarly eclectic range of music. You could hear everything from hip-hop to new wave to house music in a gay-positive multicultural space that was unique for the time (and still rare today).

“It helped to solidify and reflect what Toronto has eventually come to be,” explained Ward 20 city councillor Joe Cressy at the Tuesday, May 10th hearing about the name change.

The petition was put together by filmmaker Colm Hogan, who’s working on a documentary, Back To The Zone, about the club. He was too young to have experienced the place first-hand, but the impact the underground venue had on the city was so big that he felt it deserved to be better recognized.

“The Twilight Zone really acted as a catalyst for the city,” Hogan tells NOW. “So many club owners and promoters followed, trying to copy directly from the original template that was the Twilight Zone. I felt some recognition was long overdue, and [getting the laneway named after it would] bring closure both to the Assoons and all the Twilight Zoners, and the film would get an ending.”

The laneway is just west of Simcoe, extending south of Richmond West, near where the club had been. Celebrations are currently being planned for the lane way commemoration. As you’d expect, music and dancing will play a big role at the official party.