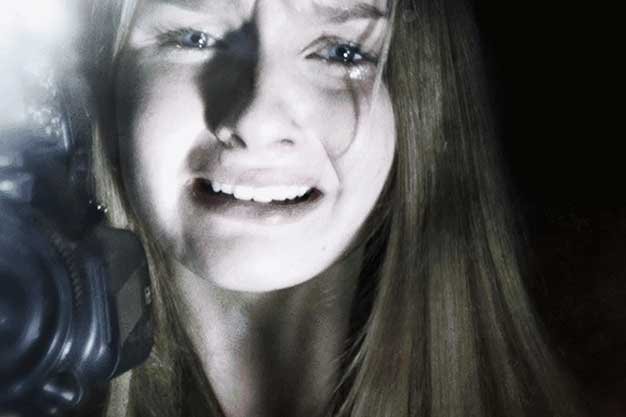 M. Night Shyamalan’s latest plays better as a comedy than a as horror movie.

The tale of brother and sister teens visiting grandparents they’ve never met makes it clear early on that Nana and Pop Pop are thoroughly gaga, which renders the big mid-point reveal essentially pointless, leaving only a few jump scares and some creepy dementia action until the predictable climax.

The two actors handle the humour and horror with a restraint that makes them quite likeable. As the grandparents, Deanna Dunagan and Peter McRobbie make the most of their scenery-chewing moments and enliven the quieter scenes with occasional tiny touches of oddness.

Director Shyamalan (The Sixth Sense, Unbreakable) knows how to frame his shots for eeriness and ditches the shakycam that makes most found-footage flicks unwatchable, but he’s still stuck with far too many scenes where people directly address the camera – a found-footage essential – and a thin, predictable story that won’t raise the hackles on any but the greenest of viewers.