The Waiting Room is a beautiful bummer 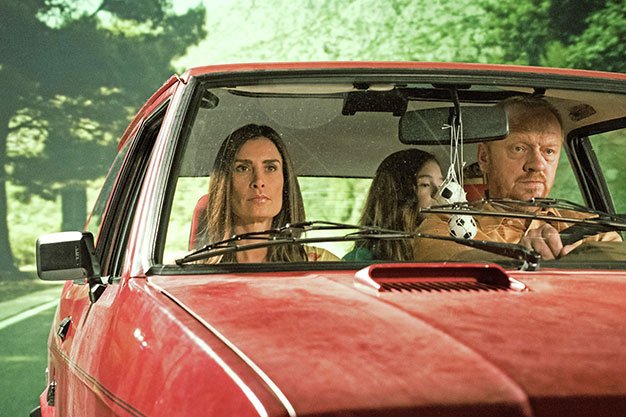 Writer/director Igor Drljaca and actor Jasmin Geljo, who made 2012’s moody Krivina, reunite for a drama about an actor trying to recapture his sense of purpose by restarting the career that faltered when he left Sarajevo for Toronto two decades earlier.

The Waiting Room was inspired by the path of Geljo’s own life, though Drljaca nudges things in a more depressing direction. Geljo plays a fictional Jasmin who’s disconnected from his career and his new family and haunted by a past he’s unwilling to confront.

There’s a stark beauty to Roland Echavarria’s imagery, and Geljo clearly knows his frustrated, melancholy character inside out, but a few ill-advised choices let the air out of The Waiting Room in its final movement.