NOW MagazineMusicConcert reviewsThe War on Drugs at the Horseshoe

The War on Drugs at the Horseshoe 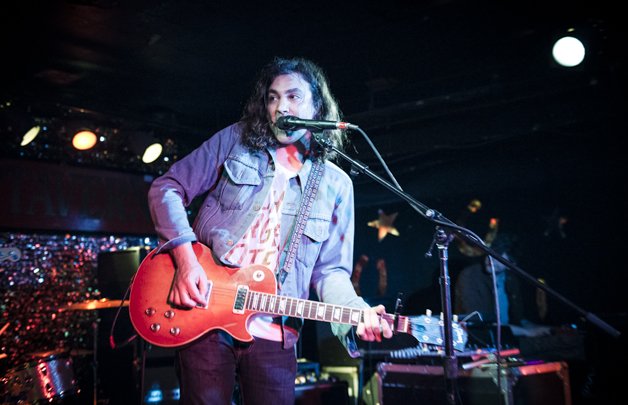 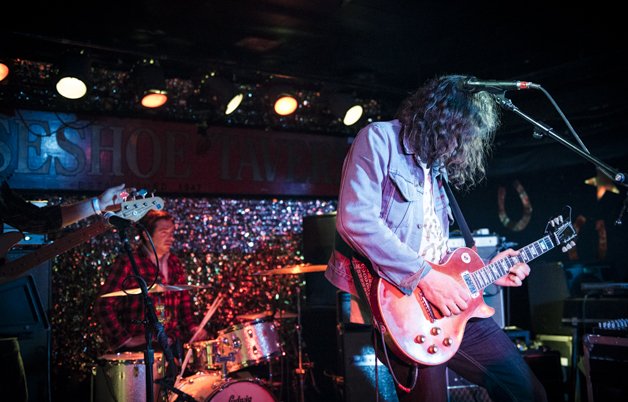 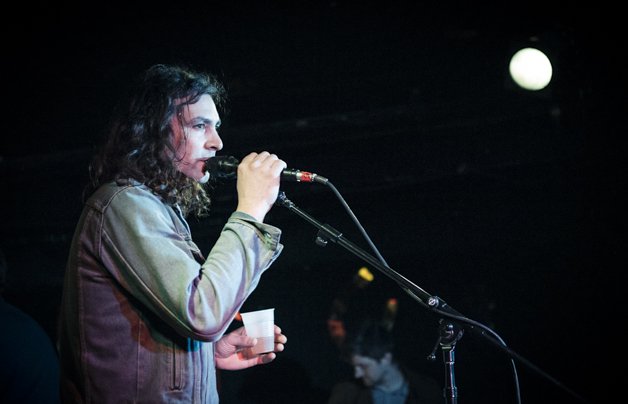 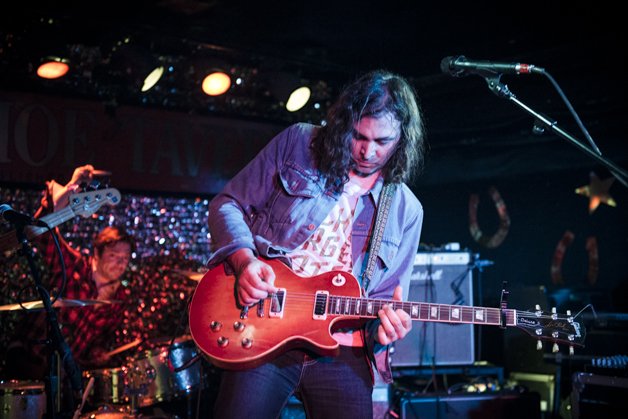 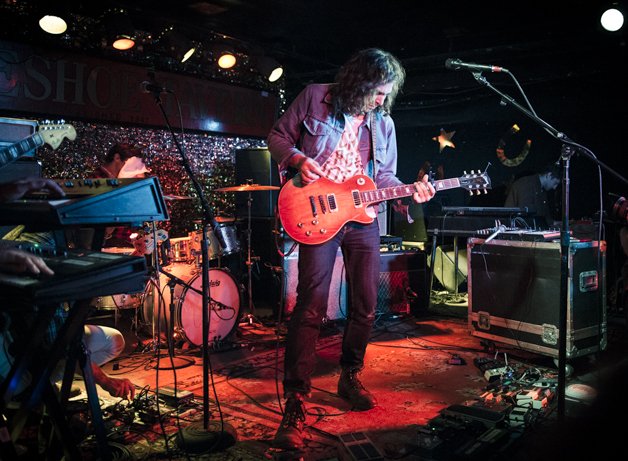 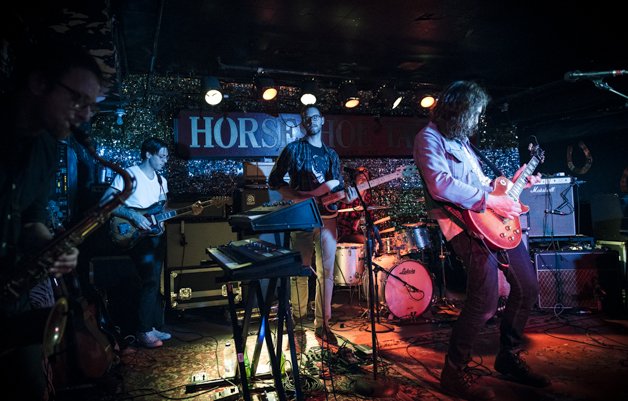 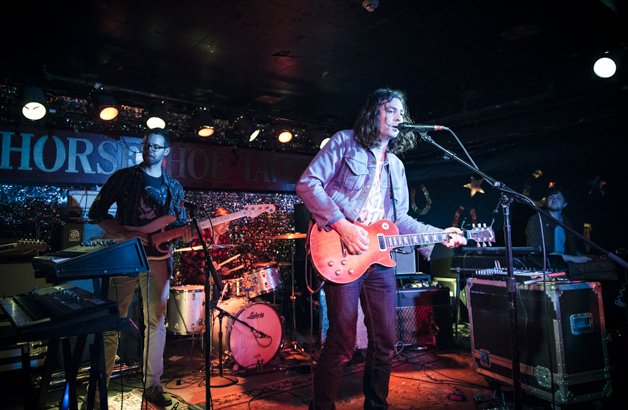 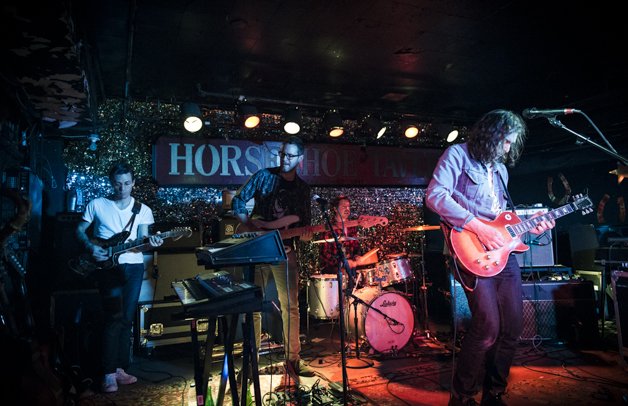 THE WAR ON DRUGS at the Horseshoe, Monday, April 14. Rating: NNNN

The best concerts are when the love between band and fans is mutual, as was the case on Monday night – the first of two intimate sold-out War on Drugs shows. The Horseshoe was packed shoulder to shoulder with fans craning to catch a glimpse of the Philadelphia Americana psych rockers led by jean-jacketed Adam Granduciel, who looked happy and at ease (and not just a little like Eddie Vedder).

Tunes from their acclaimed new Lost In The Dream album and 2011’s Slave Ambient made up the gently expanding two-hour-plus set, which started out slowly, kicked into high gear soon after with Under The Pressure and the blissfully kinetic Red Eyes and then dipped in energy for a more ambient, hazy second half that included the glorious Suffering and Best Night.

Granduciel gave shout-outs to Soundscapes and Paul’s Boutique, murmuring, “Toronto is the best,” while guest musician and local sax hero Joseph Shabason added pealing horn lines to the loose and inspired guitar solos, humming organ textures, steady groove bass and always propulsive backbeat. Granduciel got spontaneous for the four-song encore, standing his Les Paul on its head in front of his Marshall for feedback and then tacking on a cover of John Lennon’s Mind Games that got the thinned-out crowd (it was 12:30 am on a work night by then) literally screaming. Seemed to surprise his bemused band members, too, who nailed it anyway.