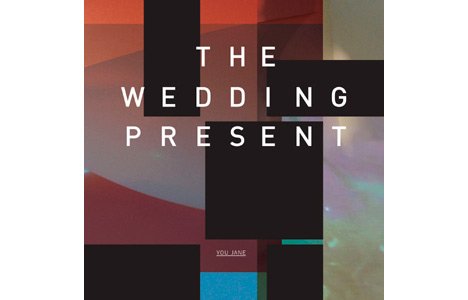 The Wedding Present were indie darlings even before the days when indie was called alternative, back when “college rock” was the preferred marketing tactic for punk-influenced guitar pop. Usually it’s a bad thing when a band sticks to an approach for 25 years, but in their case the adage about not fixing what’s not broken applies perfectly. Because singer/guitarist David Gedge is the only original member, the Wedding Present don’t sound like a carbon copy of their 80s selves but have managed the all-too-rare feat of progressing without forgetting what they’re good at.

As usual, Gedge displays his rare ability to write about love without resorting to clichés, balancing genuine tenderness with cynicism. His casually mumbled lyrics float over peppy pop-punk chord progressions that somehow feel more like drifty shoegazer pop than mosh-pit fodder. If you’ve been a fan since their early days, you won’t be disappointed, and if you’re just discovering them, Valentina is a good introduction to the influential band.