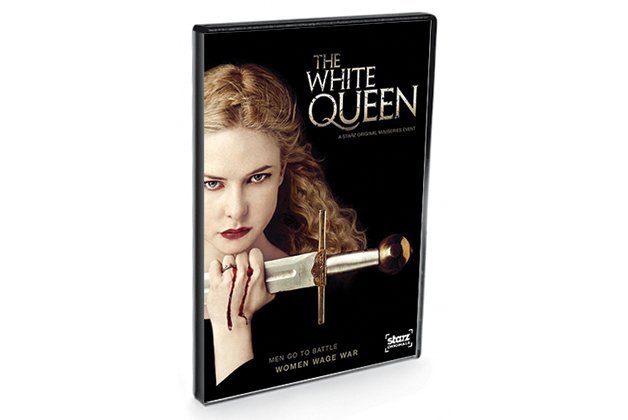 There is much plot to get through in The White Queen, a woman-centred tale of the later years of the Wars of the Roses, which ran from 1455 to 1487 and provided the grist for Shakespeare’s history plays. The wars were driven by two related but rival houses, Lancaster and York, each with a claim to the English throne.

King Edward IV of York (Max Irons) upsets the power balance by falling in love with and marrying Lancastrian Elizabeth Woodville (Rebecca Ferguson). Naturally, everyone hates her. Lord Warwick (James Frain), Edward’s closest friend and adviser, has plans for the king to marry the queen of France, and so the scheming begins.

Warwick’s daughter Anne (Faye Marsay) becomes a key pawn in his plan, and Lancastrian Lady Margaret Beaufort (the show’s most complex character, well-played by Amanda Hale) advances the cause of her young son, another potential king.

By episode four, the betrayals – real, imagined and trumped-up – kick into overdrive, leading to open rebellion, Yorks conspiring to put a Lancaster on the throne and forced marriages that turn the closest siblings into bitter enemies. Along the way, there is sex, sorcery, battle, murder, foreign invasion, fanaticism and greed swollen to monstrous proportions.

You’ll get a fact or two on some aspect of the production or story from each of the extras’ 11 mini-docs, but no details. They’re basically promo spots.