Anya Taylor-Joy is frighteningly good in The Witch 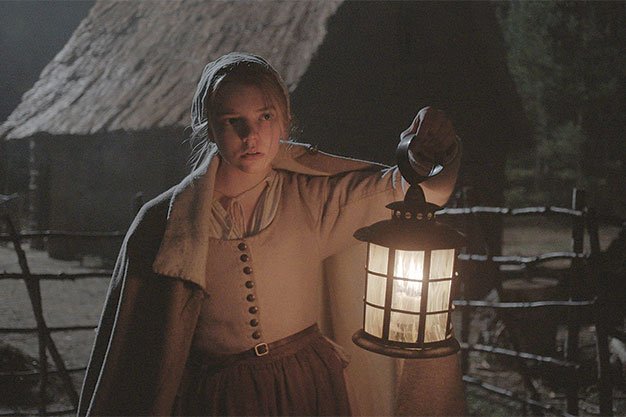 In 17th century New England, a pious family of settlers become convinced that their run of bad luck is the result of witchcraft and turn on one another in an attempt to root out the malevolence in their household.

Writer/director Robert Eggers’s first feature plays like a tightening noose, ratcheting up the tension scene by scene while maintaining an uneasy ambiguity about the nature of the threat.

Ralph Ineson and Kate Dickie are painfully believable as a God-fearing couple desperately trying to rationalize the inexplicable, and Anya Taylor-Joy is simply stunning as their terrified, all-too-innocent eldest daughter.

I’d argue the movie would be even better had it ended three minutes sooner, but I’m likely to be in the minority.