The Woman In Black 2: Angel Of Death

Well, it's no Woman in Black 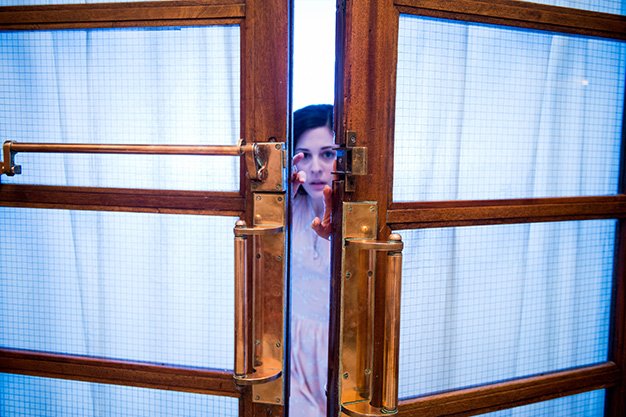 This so-so spook show lacks the qualities that made the original Woman In Black one of the best straight-up ghost stories of the past decade – namely, an emotionally compelling story with a powerful sense of blight and desolation, plus mounting dread that leads to a climax made all the more heartbreaking by Daniel Radcliffe’s eloquent, understated acting.

In their place, the sequel substitutes a story so predictable that you’ll be two steps ahead all the way. Forty years after the events of the original, a psychologically damaged teacher (Phoebe Fox) and her little band of moppets are evacuated from the London Blitz to the remote ruin where the titular ghost plies her murderous trade. Along for the ride are the martinet headmistress (Helen McCrory) and a grounded RAF pilot (Jeremy Irvine), neither of whom matters much to the story, but both contribute some solid English acting.

Eel House, the main setting, is shot in drab greys and heavy shadows. It’s easily as oppressive to the viewer as the characters, but without a hint of the supernatural menace it’s meant to convey.

Much of the horror boils down to heavily underscored jump scares that are neither particularly frightening nor, like the movie as a whole, memorable.