The Wrath Of Vajra 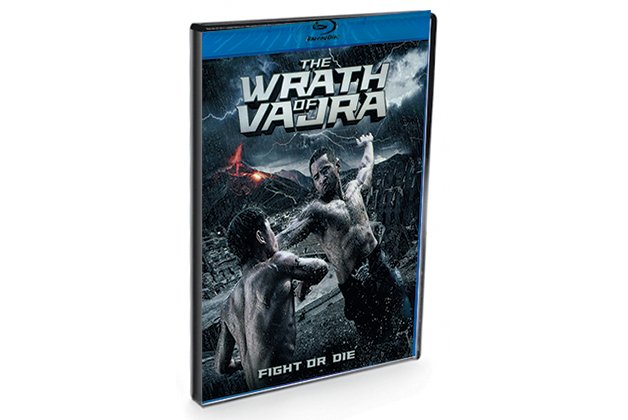 Lots of martial arts action – some of it good – makes The Wrath Of Vajra watchable for hardcore genre fans, but its one creepy pulp idea turns to cliché-riddled gibberish.

In 1930s China, the conquering Japanese army moves to crush the Chinese people’s spirit by reviving a death cult that turns kidnapped children into indoctrinated killing machines. A former cultie, now a Shaolin monk (Shi Yanneng), sets out to bring down the baddies in three formal duels.

Two of the duels rock. In the first, in which our hero faces a fast, skilled and brutal giant (Jiang Baocheng), the actors are clearly doing their own stunts and not pulling punches. The second features wire work and bizarre acrobatics performed by dancer Nam Hyun-joon as Crazy Monkey, a hyper-kinetic binge of gouging and biting. Compared to these two blowouts, the final duel – slow motion in the rain – against the head cultie (Steve Yoo) is a little tame.

The 20 minutes’ worth of making-of promo spots focus mainly on the fighting and the producer’s rather grand ambitions for his movie.