The Year In Drake

From Future and Fring's to Meek and Madonna: a look back at Drake's 2015 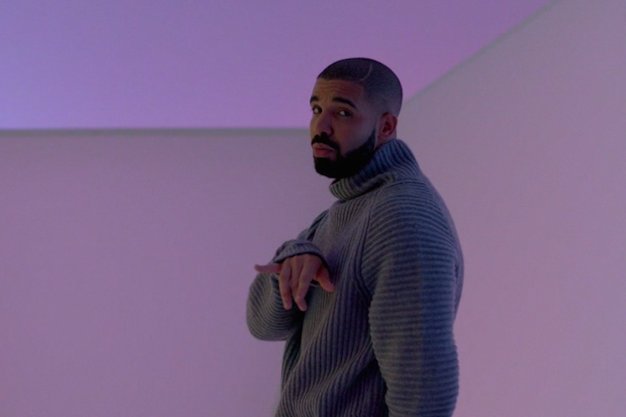 ​Drake releases the short film Jungle and the surprise mixtape If You’re Reading This It’s Too Late. All 17 tracks chart concurrently on the Billboard Hot R&B/Hip-Hop Songs chart. It later becomes the first million-seller of 2015.

Madonna shoves her tongue down Drake’s throat during his headlining performance at Coachella.

Drake goes on his Jungle tour and debuts Toronto anthem Know Yourself at the Air Canada Centre.

Drake’s shirtless thirst-trap selfies on Instagram are a thing. His ubiquity at Wimbledon goes viral, as does his Energy video, for which he dresses in Oprah drag.

Drake turns OVO Fest into an anti-Meek rally, and Kanye West performs. The festivities are spoiled when gunfire breaks out at Muzik nightclub during the official after-party, leading to two deaths.

Rumours that Drake is dating tennis champ Serena Williams are all over the tabs. Meanwhile, Drake gives his first interview in over a year to The Fader.

Drake’s collaborative mixtape with Future, What A Time To Be Alive, comes out, and the pair perform at Ryerson’s Frosh Week concert.

Drake skips the Polaris Prize gala (again) to attend the opening of his new restaurant, Fring’s, and scores his 100th hit on the Billboard Hot 100 with Hotline Bling.

The Hotline Bling video comes out, and Drake’s dance moves become a meme. Everyone from Justin Bieber to Erykah Badu covers the song.

Drake becomes the year’s most-streamed artist on Spotify, and Back To Back becomes the first diss track to get a Grammy nomination.