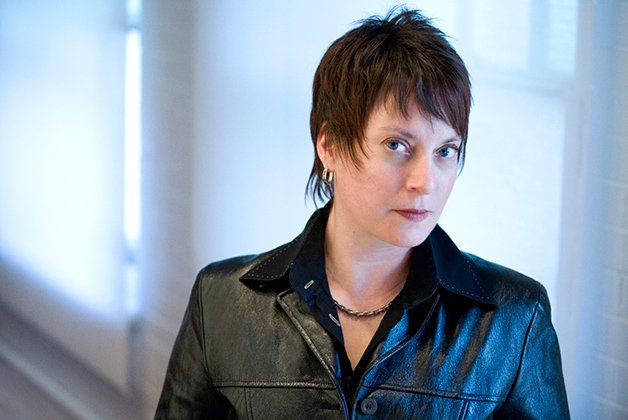 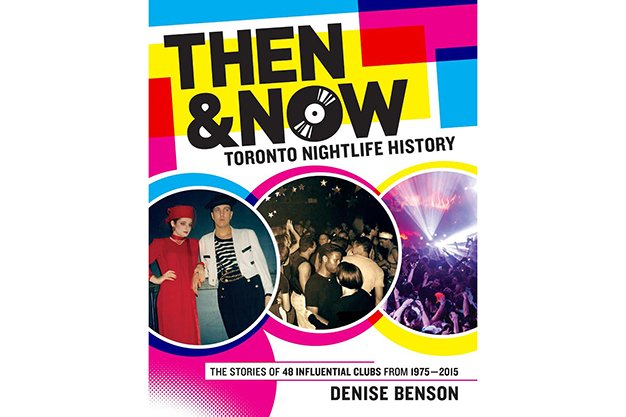 Dance clubs in Toronto come and go with the seasons and usually leave few tangible traces behind, other than fragmented party memories in the minds of those who frequented them. But the sounds that flourish in basement clubs and decaying old warehouses make a cultural impact, even if most Torontonians have no idea what’s going on behind those closed, and eventually shuttered, doors.

The city’s early rock scenes have been well documented, but the history of the dance scene not so much. Toronto DJ and journalist Denise Benson began to correct that imbalance in 2011 with her Then And Now column for the now defunct Grid Magazine. In it, she delved deep into the stories behind our most legendary clubs until The Grid folded last year.

Benson launches the book version of Here And Now, published by Three O’Clock Press, at Nest Nightclub (423 College), Thursday (July 23). A Q&A goes down at 8:30 pm and a party at 10 pm, with DJs Mark Oliver, Paul E Lopes, Mike Tull, James St. Bass, DJ Barbi, and Deko-Ze. Each set will reflect the venues and eras the DJ was most associated with, taking listeners on a sonic soundtrack of the book.

Ahead of the launch, we spoke to Benson about foggy memory, gentrification and why small is often better than mega.

What kind of impact did reader feedback from the original series in The Grid have on the book?

A lot of people have asked me why it took another year to finish the book when I already had the pieces, and that’s because I expanded many of them, including Nuts & Bolts, Industry, 23 Hop, Twilight Zone and Roxy Blu. By the time The Grid folded, the pieces had grown from anywhere between 4,000 to 5,000 words, so it wouldn’t have been right to run the shorter original pieces. Some of the revisions involved going into people’s comments on the articles, and to me that was a living and breathing part of how this whole series developed and became a book. I wanted people to know that there’s no way to come out with these stories and have every one of them be perfect. I added a lot of detail from the comments, which of course involved fact-checking and reaching out to people. 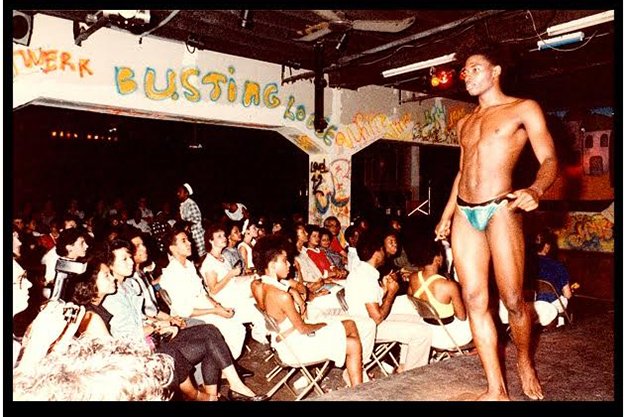 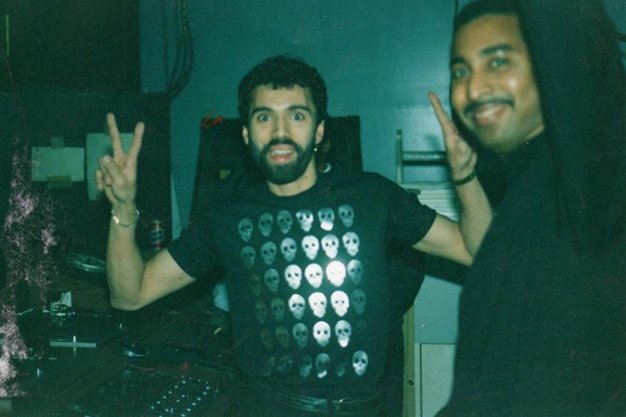 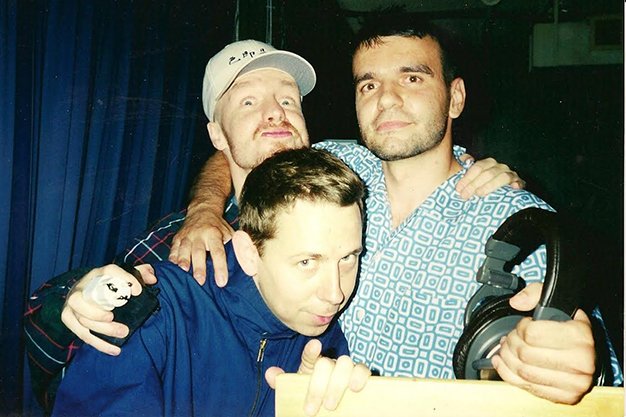 How hard was it to balance conflicting memories of the people you interviewed?

Very, and that was another reason to expand the number of people I spoke with. Some people had different recollections than someone else, so having six to 10 interviews meant I could go back to people about conflicting info and try to land on the side of more people’s memories. As we know, memories fade over decades, especially when they involve things that happen at night with alcohol and other things.

Something that comes up again and again in this series is the impact of the real estate market on nightlife, compounded in Toronto by zoning laws constricting clubs to small areas of the downtown. Do you see a way of correcting this pattern as Toronto grows?

That’s one of the hardest questions we’re facing right now. It’s gentrification, but it’s also that people tend to follow and want to live where artists and nightlife go, and then things change because people complain about noise, and it’s an endless cycle.

We could create an area where carefully curated clubs could open up and do innovative things. There’s this whole “music city” notion now, and we need spaces for live music and DJs desperately in the city. These spaces need to have serious investment in sound systems and soundproofing, and they need to pull in crowds. A lot of it comes down to economics – with higher density comes higher prices for everybody.

There are so many issues caught up in what Toronto is going through right now with densification. It needs to be solved. We can’t just go “Oh, it’s busy here, let’s put a moratorium on new bars.” What’s the solution? Not long ago you could walk around at night and find pockets of the city that night we could have to ourselves. That doesn’t really exist any more. Basically you’re going to need to find spaces, and have really deep pockets at the beginning, and only a small percentage of people opening spaces have those deep pockets. 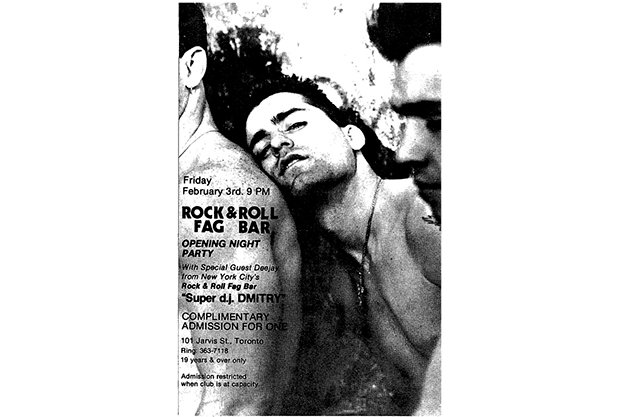 A lot of the clubs you covered were relatively small, at least compared to mega-clubs like the Guvernment. Why do you think those spaces had such a disproportionately large cultural impact?

Because often it’s the small- and medium-sized spaces that can take the most risks with their programming. You can actually create and develop new social scenes around them. Obviously Club 56 is a great example, or Weave. Someone described Club 56 as a flare going up in the sky, calling out to other promoters who were doing more experimental and wonky things, things they could only do in a space with 100 or 200 people. They become these packed events that generated excitement, and then other people saw that and tried to find their spin on it. Smaller spaces can take risks.