Local acts join forces with big names like Gwen Stefani, Usher, Lil Jon, Amber Rose and so many more, making this weekend possibly the most star-studded Toronto has seen since TIFF 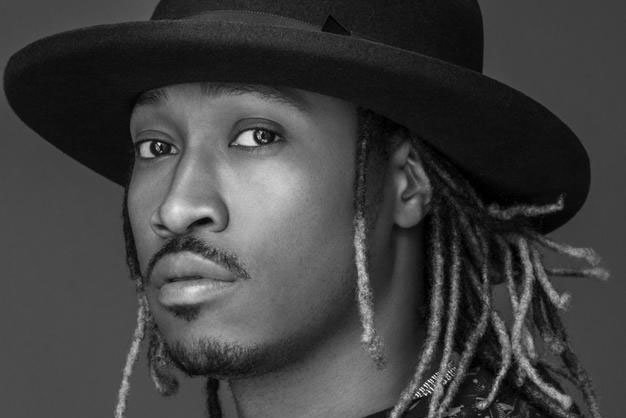 Imagine a hip-hop edition of Where’s Waldo starring Drake. That about sums up the scene likely to take place at nightclubs across the city this weekend.

The NBA All-Star Game is happening on Sunday (February 14), and several prominent and not so prominent hip-hop acts will be in town to celebrate.

Drake and Kevin Hart are coaching the All-Star Celebrity Game on Friday (February 12), so there’s a good chance the 6ix God will be hanging at the Kevin Hart Celebrity Game After Party at Roy Thomson Hall (60 Simcoe) afterwards. The price of admission is $120-$565. Or perhaps Drizzy will be lint-rolling with Gwen Stefani and Usher at the NBA’s official True North Party at Roundhouse Park (255 Bremner)? Tickets for that will set you back $1,750.

Another hot ticket is San Antonio Spurs player Matt Bonner‘s Friday-night fundraiser for the Rock On Foundation at Lee’s Palace (529 Bloor West). Girl Talk is performing, and tickets are $40-$80.

Mid-range to full-on VIP club experiences can be had at Future‘s Phoenix Concert Theatre (410 Sherbourne) gig, and A$AP Ferg‘s show at 70 Down (70 Yorkville), both on Sunday, and Travis Scott‘s party at La Vie Complex (224 Richmond West) on Saturday.

On the DJ front, Atlanta producer Metro Boomin is having a busy All-Star Weekend with gigs at Tattoo (567 Queen West) and Lost and Found (577 King West) on Sunday and at La Vie Complex alongside strip-club tastemaker DJ Esco on Friday.