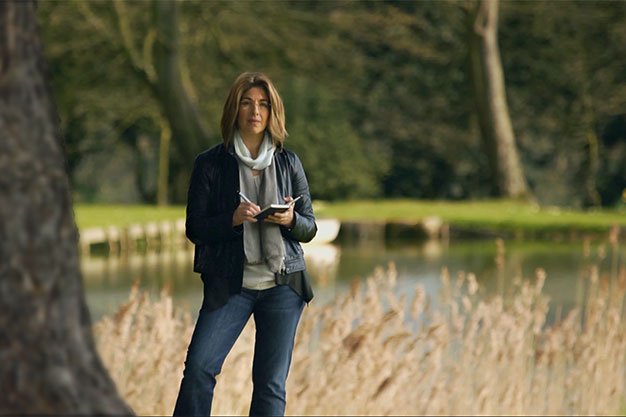 Here’s a great example of what is referred to as committed filmmaking – a euphemism for polemic. Director Lewis tries to avoid the trap, beginning the film with narrator Naomi Klein – author of the source material – claiming polar bears don’t do a thing for her. But really, this is a glorious anti-capitalist analysis of why climate change persists and what we can do about it.

Sequences featuring protesters in action in Alberta, Montana, India and Greece are one of the film’s strengths, but also its weakness. You’ll be outraged when the activists confront mostly patronizing authorities, but you may tire of watching them comfort each other. Nevertheless, it’s inspiring to become aware of what Klein calls the environmentalism of the poor.

Some things have changed since the film was shot – Obama’s finally come around, and the tar sands are losing their lustre as an economic solution for Canada. But that doesn’t weaken the argument. Klein is an excellent synthesizer of difficult ideas and knows how to make them accessible.

And the film looks gorgeous.