From Wes Anderson-inspired shots to full-on family catastrophes, these families are taking holiday greetings to a new level 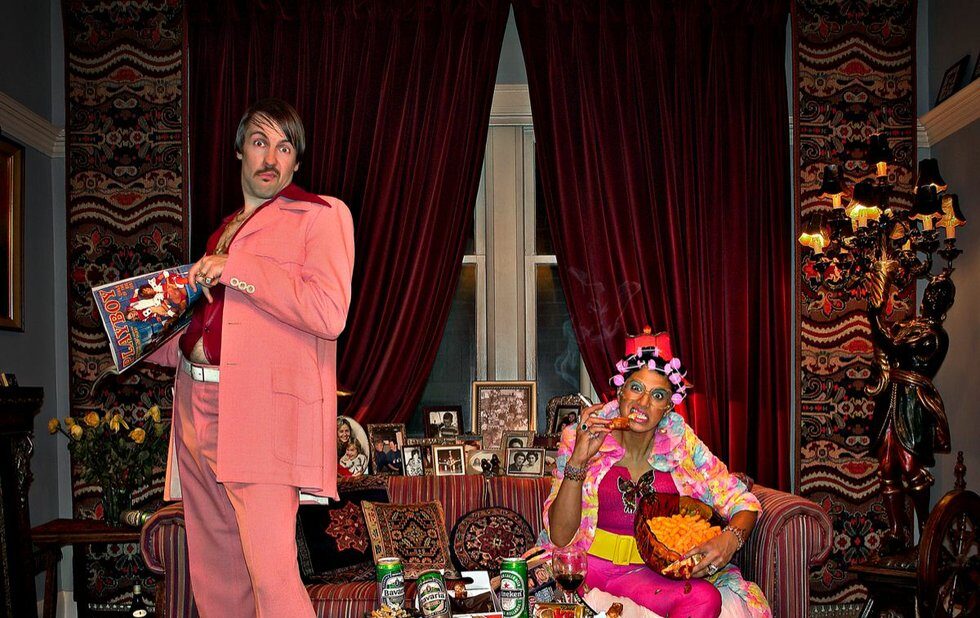 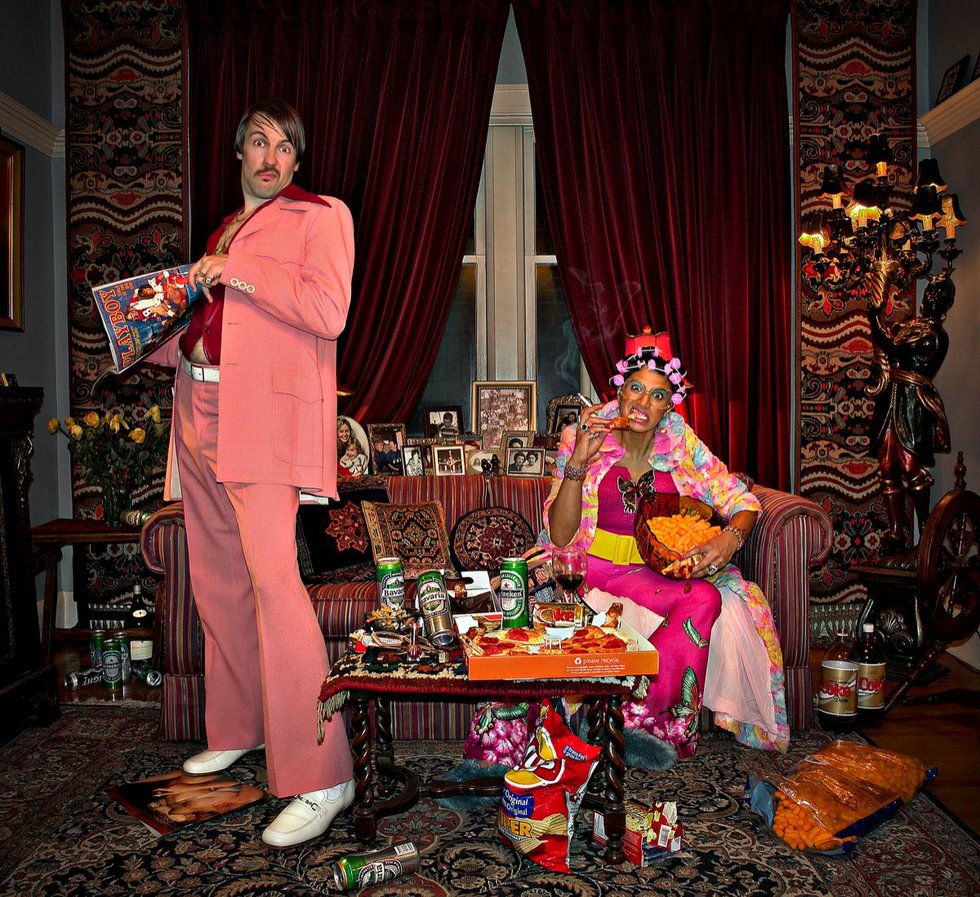 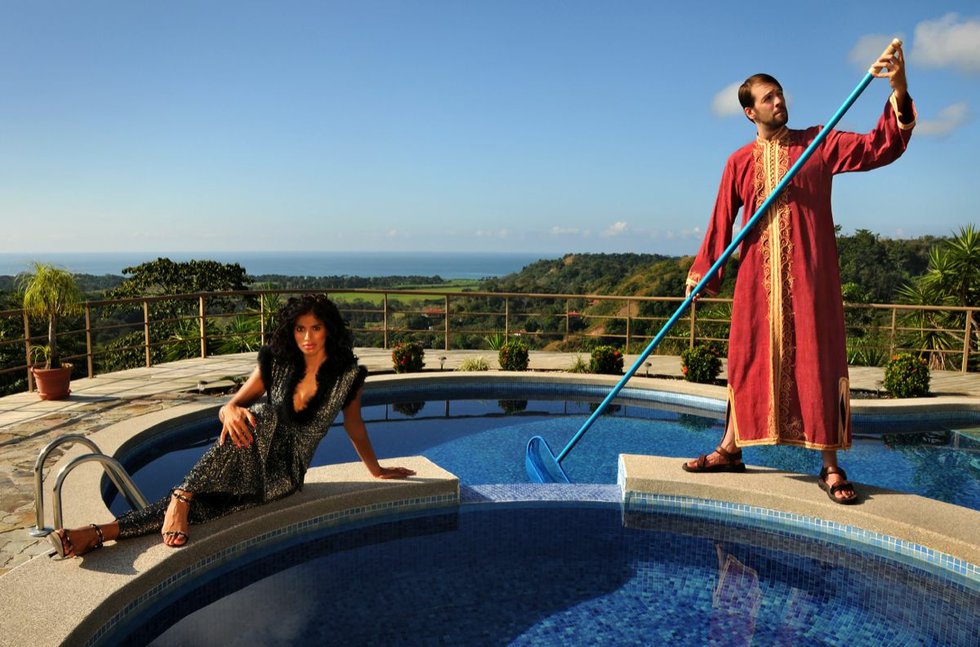 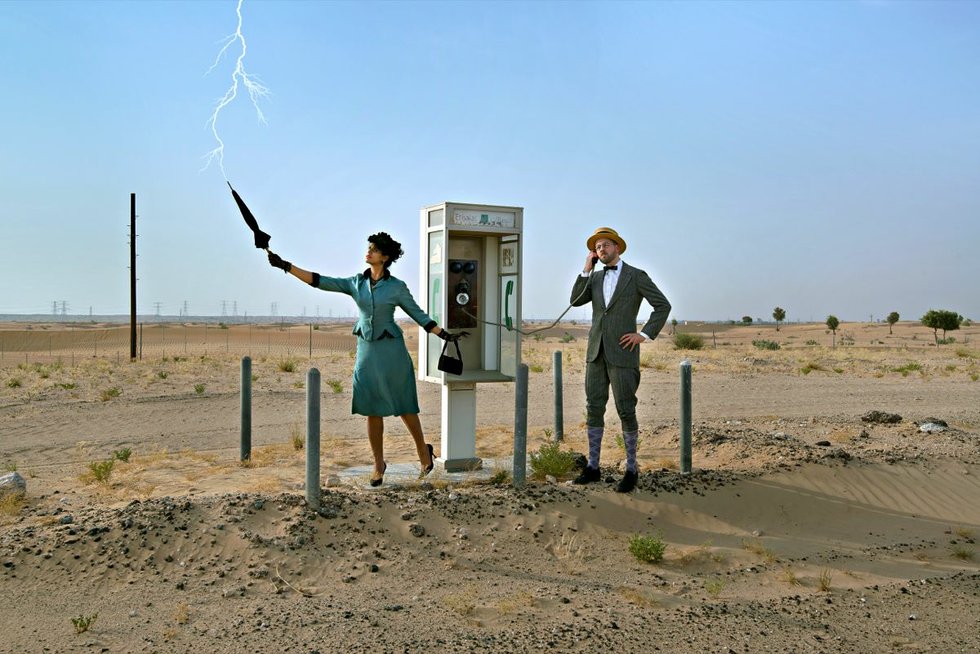 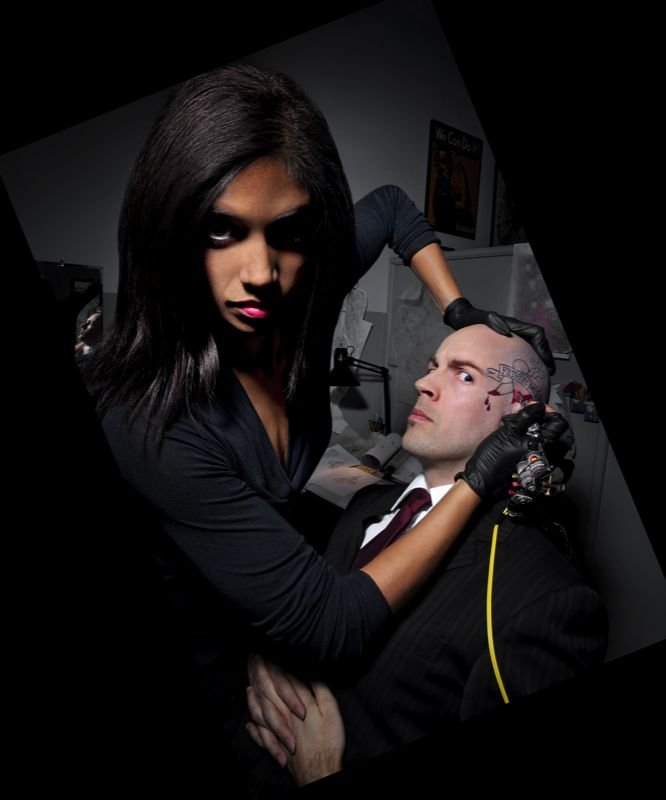 The first year, they were clad in black clothing, sitting on a black couch, holding a plastic baby: the epitome of macabre. The next, they stood in front of an actual truck crash, posing like a honeymooning couple in front of Niagara Falls – the epitome of morbid.

This is how Toronto artists Camilla Singh and Walter Willems kicked off their tradition of sending Christmas cards around to their family and friends.

“The response to the card was overwhelmingly positive and engaging in ways we hadn’t necessarily anticipated,” write Singh and Willems. “People started to contact us in anticipation of our next card which encouraged the move to becoming an annual endeavour.”

Now in their 18th year of sending these unexpected cards around, their work is being celebrated at the Gladstone Hotel in an exhibition entitled This is Us. Paired with another family who’s made a tradition of taking awkward holiday family photos, they’re showcasing their traditions to the world.

Mark Sprott and Robyn Colangelo, another couple featured in the exhibition, originally wanted to celebrate their first Christmas in 2006 as a married couple by taking a cheesy Walmart portrait. However, upon finding that portrait studios were disappearing at an alarming rate, they decided to stage their own at home.

“What we thought was just a regular thing that we did, to our family seemed like a really big deal,” says Sprott. 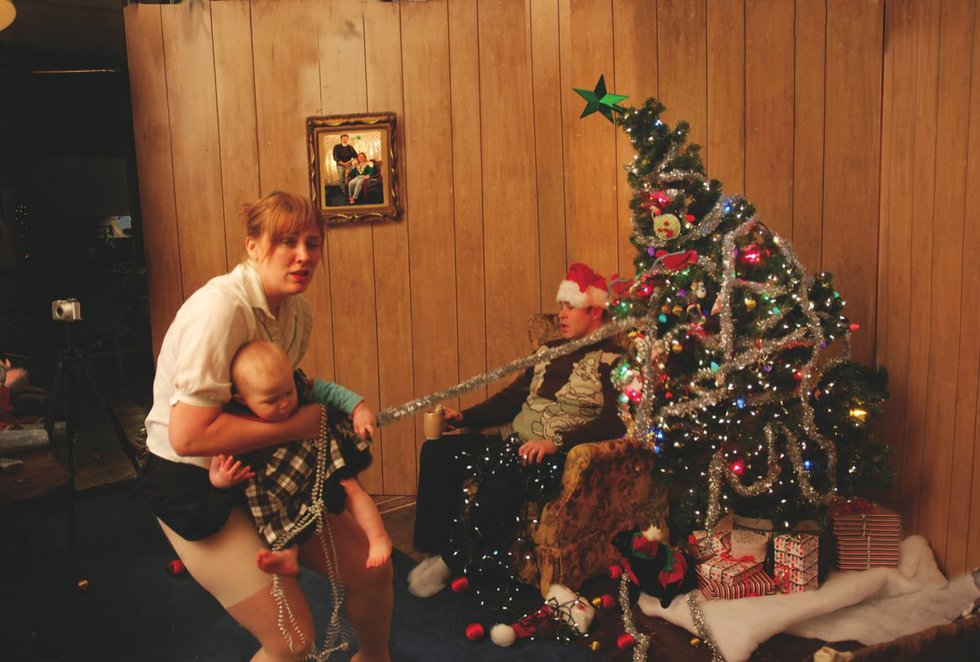 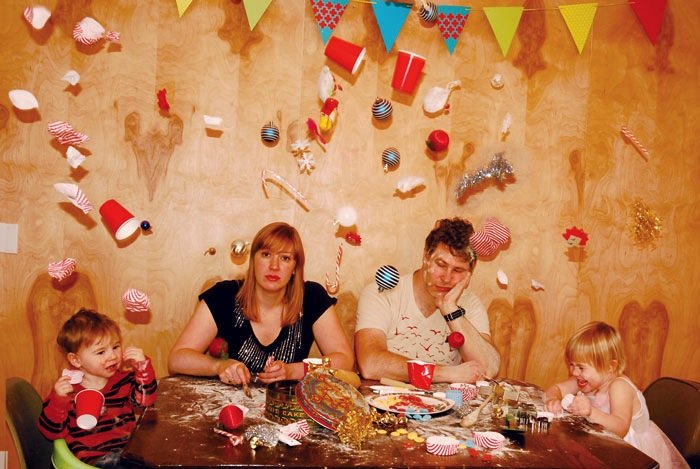 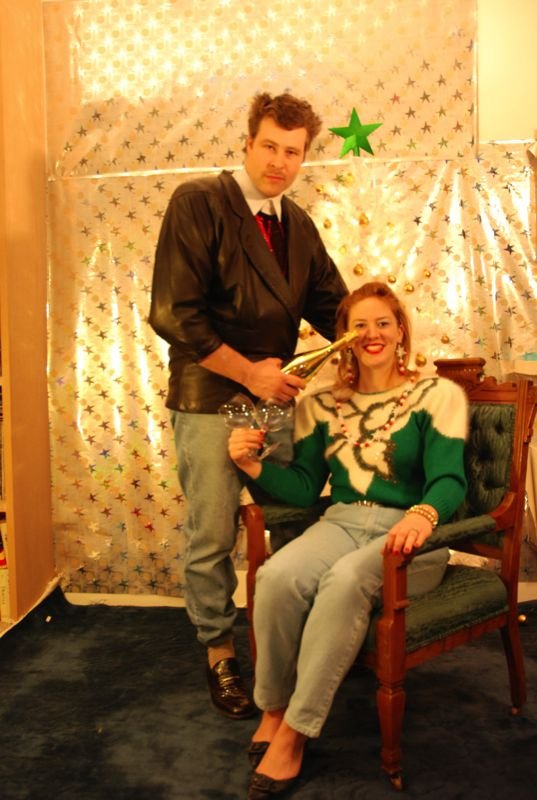 Despite both being artists, they never intended their portraits to be an art project they just wanted to showcase their new family. It wasn’t until someone on Colangelo’s hockey team – Christina Zeidler, president of the Gladstone Hotel – received one of the cards that the idea for an exhibition was born.

The progress of their family, from newlyweds to adopting pets to eventually having children is reflected in the portraits, and the photos act as signposts of their lives. The cards also tackle multiple genres, from posing as a folk ventriloquist band to Wes Anderson-inspired motifs to huge papier mache appendages.

Sprott says that he researches round-ups of horrible family photos every year and hopes that someday one of theirs will make the cut. “That’s my wife’s nightmare and that’s my goal,” he says with a laugh.

The exhibition’s title This is Us is a definitive statement, but it also poses a question to viewers: who are you? According to Singh and Willems, they think the photos might elicit all that the holidays have to offer.