This Peregrine’s a Miss 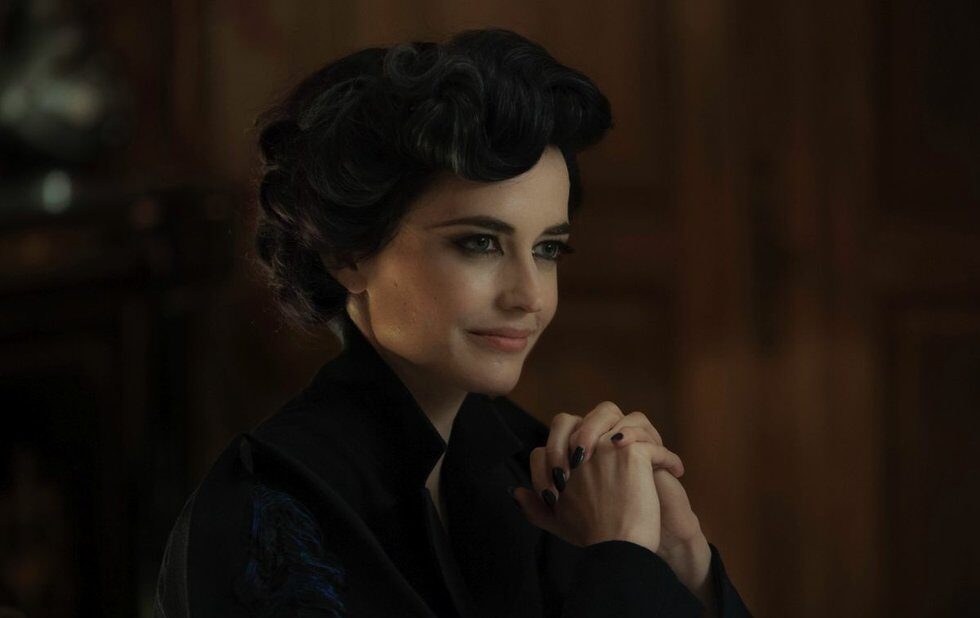 In Miss Peregrine’s Home For Peculiar Children, Tim Burton retreats into the comfort of pure fantasy after failing to set the world on fire with Big Eyes. (That’s just a theory, but given the course of his career, I think it’s a pretty good one.)

Based on a YA novel, it’s got lots of fanciful ideas, and it lets him turn Eva Green into a bird. This is what we call the comfort zone.

An adaptation of Ransom Riggs’s book, the film introduces us to Florida teen Jake Portman (Asa Butterfield), whose grandfather (Terence Stamp) has told him many strange stories about growing up among children with remarkable powers. When Grandpa dies, Jake discovers the stories were real, leading him to seek out a community of superpowered “peculiars” hiding out in Wales. And surprise, surprise: Jake might be the most valuable peculiar of all.

Yup, it’s another Chosen One narrative, which at least gives Burton the structure he desperately needs, and the nature of the story offers some creative opportunities in depicting his young characters’ abilities. One has a fiery touch, another is invisible, a third can animate the dead and make them do his bidding, which is less on the fun side and more on the “um, gross” side.

But as with most of Burton’s work, the longer Miss Peregrine’s goes on, the fewer ideas it seems to have. Charming elements like the surprisingly tender puppy-love romance between Jake and the floaty Emma Bloom (Ella Purnell) or a gleeful turn by Samuel L. Jackson as an eyeball-eating villain fall victim to Burton’s lack of focus. He just keeps getting distracted by a weird notion or an elaborate effects sequence.

He’s always been better at moments than coherent narratives, but the contrast between the good stuff and the distractions makes this movie feel even lumpier than most of his recent output. And the top-billed Green is utterly wasted, given nothing to do but deliver exposition and wear ridiculous outfits. Sure, she’s good at both, but what’s the point?