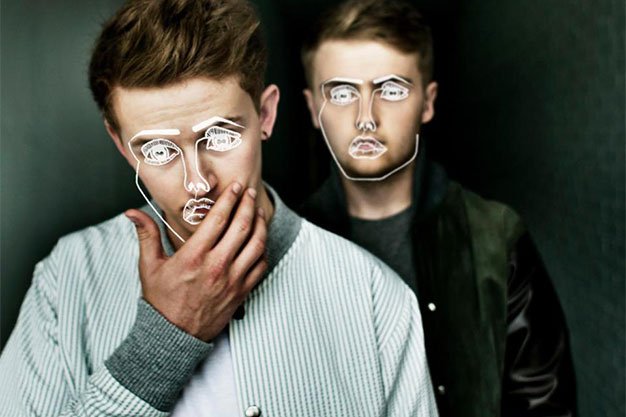 If arena-sized spectacle is your thing, Disclosure’s tour stop at Exhibition Place this weekend should probably be on your hit list.

British brothers Guy and Howard Lawrence are now a major pop-radio concern on this side of the Atlantic, thanks to hit singles like the Sam Smith-featuring Latch. Their recently released second album, Caracal, moves them further away from their classic, UK garage-influenced club sound toward more R&B-oriented pop.

The album’s guests include The Weeknd, Lorde, Miguel and Smith, but if any surprise singers turn up on their 360-degree stage in Toronto, it’ll likely be less famous – but no less capable – collaborators such as Brendan Reilly, Lion Babe and Kwabs.

The Lawrences began DJing only after their singles started taking off. From the start, they’ve been critical of fake DJs, ghostwriters and other “industry poseurs,” so, accordingly, their live sets err on the side of being live in the rockist sense: Howard sings and they play drums and bass guitar.