The Canadian International Television Festival, Rendezvous with Madness and more 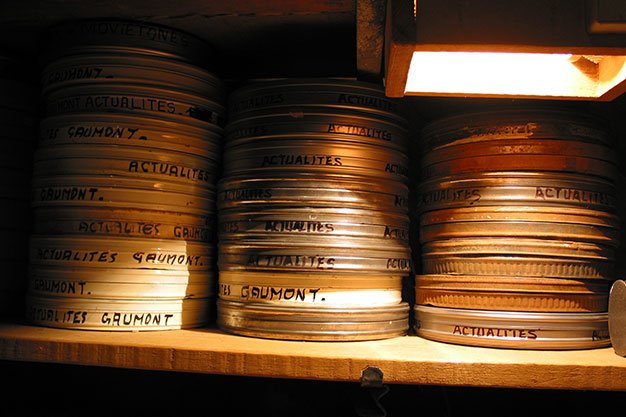