Get Your Heart On Valentine's Day doesn't have. 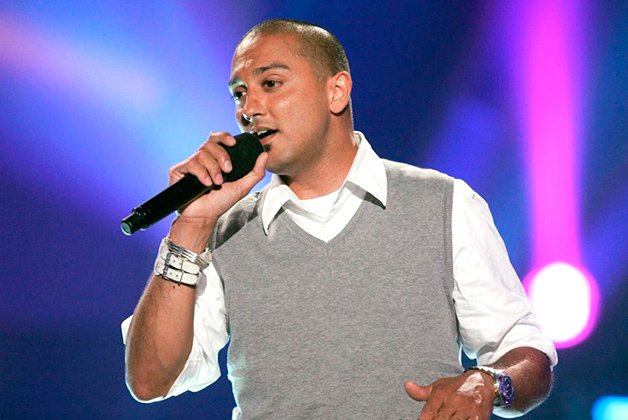 Get Your Heart On

Valentine’s Day doesn’t have to mean candlelit restaurants and heart-shaped bathtubs. Live music can be the most fun of all, for couples or singles. Some highlights from our Valentine’s Day planner (page 37) include a tribute to Luther Vandross tonight (Thursday, February 13), featuring Alana Bridgewater, Carlos Morgan, Quisha Wint and others at the Armenian Youth Centre (50 Hallcrown).

And let’s not forget Justin Timberlake, he of the album FutureSex/LoveSounds, the hit SexyBack and swoon-worthy boy band ‘N Sync. He plays the ACC (40 Bay) tonight and tomorrow (Thursday and Friday, February 13 and 14).

w/ The Golden Dogs and members of Sloan, Zeus, the Bicycles, Fresh Snow, Bidiniband, the Elwins and others

Skinny Puppy, Army of the Universe