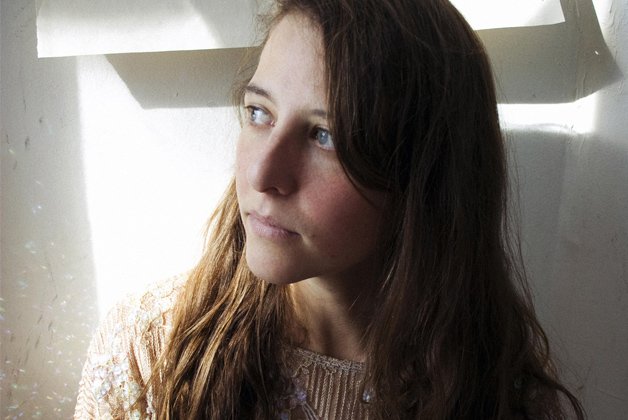 The beguiling Jennifer Castle lends her smoky pipes to a new dance by choreographer Ame Henderson in the Toronto Dance Theatre piece Henderson/Castle: voyager, which explores continuous movement as a state of being.

In response to the question “What would happen if you never stopped moving?” Castle contributes partly composed and partly improvised music to each of eight performances.

The collab also involves eight TDT dancers and Montreal-based guest dancer Marie Claire Forté. The piece might very well cause us to reflect on the importance of slowing down, but don’t sleep on getting tickets – opening night is already sold out.

Lost In The Trees, All Tiny Creatures