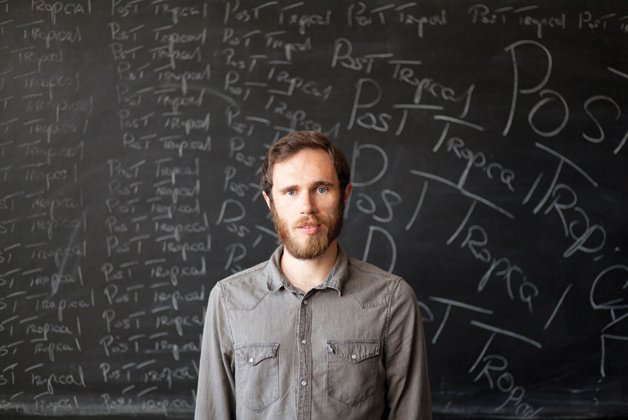 So rhythm & blues isn’t the first thing that comes to mind when we think of Irish singer/songwriters. So what? Dublin’s James Vincent McMorrow makes a brand new sound on his second album, Post Tropical. A mere whisper of his former folkie remains as he embraces the raw emotional expression of a soul singer. The smooth falsetto vocals were always there – they just seem much better suited to this new style lush with electronica. So which of McMorrow’s split personalities will be on display at his Toronto stop? According to McMorrow, a long-time Neptunes fan, he never intended to make folk music in the first place. Don’t let the beard and guitar fool you he’s a hip-hop/R&B guy at heart.

Each Other, The Taste, Michael Rault

How To Dress Well, Forest Swords

The Head & The Heart, Basia Bulat

Pop music with lots of tongue.

…And You Will Know Us By The Trail of Dead, La Femme