The Underachievers During an interview right before last. 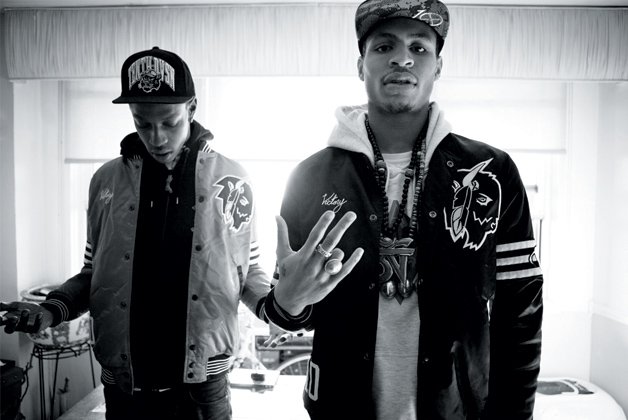 During an interview right before last year’s NXNE, the Underachievers’ Issa Dash told us there are two keys to musical success: “Have wow-factor visuals, and make good music that targets a specific demographic.” The latter’s been taken care of. Signed to Flying Lotus-helmed label Brainfeeder, Dash and his partner, AK, make the kind of thoughtful, electro-speckled, psychedelic hip-hop that fits beautifully on the existing roster.

And the Flatbush, New York, duo (part of the Beast Coast movement that includes the Pro Era crew and Flatbush Zombies) are about to drop their next album, The Cellar Door, on May 13. Get a sneak preview Sunday at Tattoo, where, hopefully, they’ll show off those “wow-factor” viz as well.

Punk rock at Feast In The East.

Tenth anniversary of Party Of One.