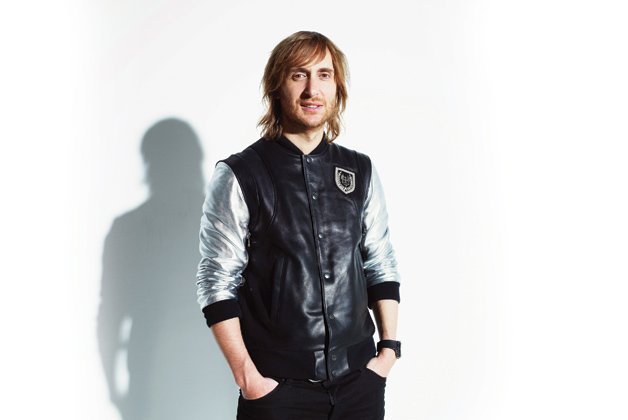 David Guetta can’t stop, won’t stop. The 46-year-old Paris DJ and electro house producer has worked with the biggest pop stars in the biz, including Kelly Rowland on the single When Love Takes Over, which was chosen best dance-pop collab of all time by Billboard last year.

His sixth album’s on the way, and it’ll likely be full of more collaborations, seeing as one of its first singles, Bad, pairs him with Showtek and Vassy. The track just got its own zombie-themed animated video treatment (and went to number one, of course, on Beatport).

Fresh from a Las Vegas residency, Guetta brings his Decadence tour to the Kool Haus, with Paris & Simo and Sultan & Ned Shepard in the opening slots.

DJ set by the Roots drummer.