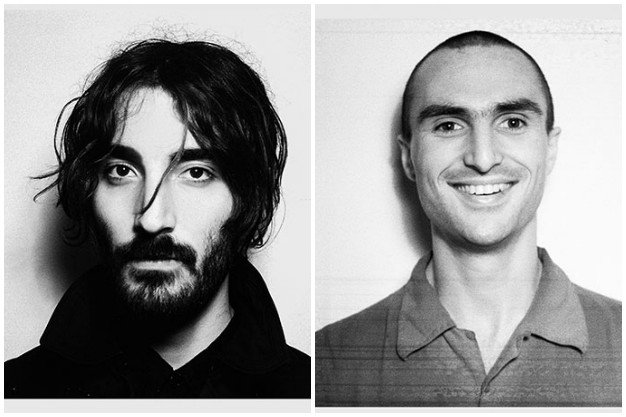 “Gutsy, bare-bones, emotionally charged synth hymns” is how we described Majical Cloudz’ October-released Are You Alone?, the latest album by the Montreal duo of Devon Welsh and Matthew Otto, out on Arts & Crafts.

Last fall also saw the electronic pop musicians play a small album-release show at Smiling Buddha, and now they finally return for a larger show at the Garrison, fresh from a tour of Europe.

Welsh, who toured with Lorde in 2014, and Otto are experts at making minimalism interesting, thanks in part to the contrast between Welsh’s airy vocals and the beat-driven productions. Expect an enigmatic show low on flash and high on vulnerability.